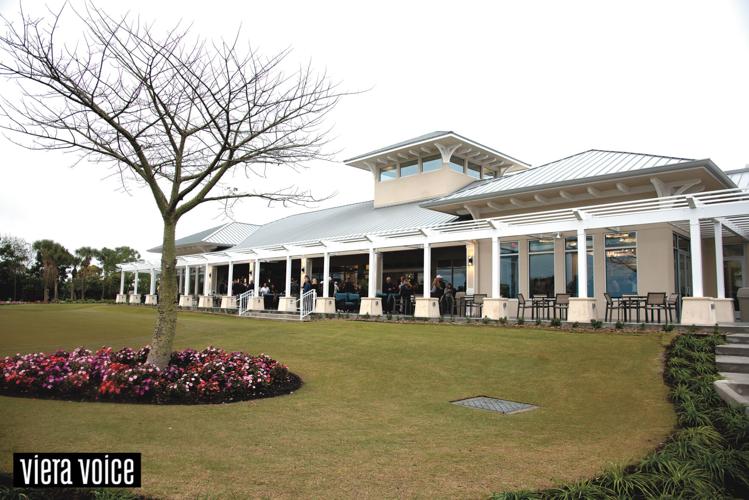 The new clubhouse at Suntree Country Club was part of the $7.5 million project. 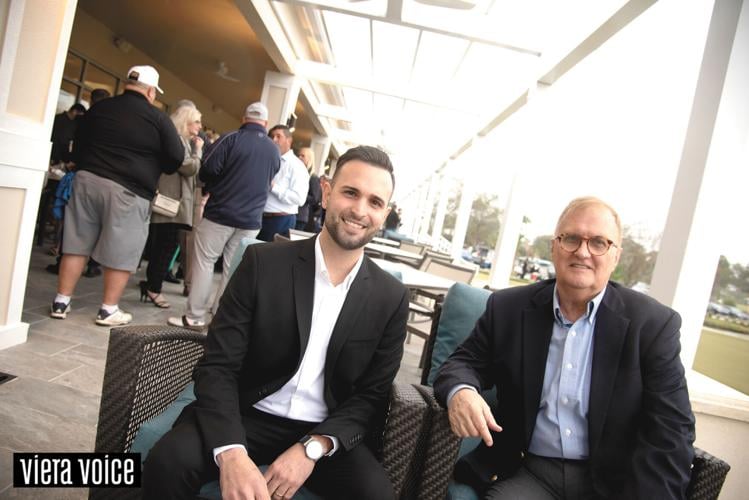 Wilber Muro, left, and Jim Williams of A W Architects are pleased with the clubhouse at Suntree Country Club.

The new clubhouse at Suntree Country Club was part of the $7.5 million project.

Wilber Muro, left, and Jim Williams of A W Architects are pleased with the clubhouse at Suntree Country Club.

Amid the festive atmosphere of the opening of the Suntree Country Club’s new $7.5 million clubhouse, guests marveled at the impressive new structure.

Jim Williams, the principal at A W Architects said he was pleased to work with the board of directors and the management of

“Decision was made quickly,” he said. “The project moved forward when other projects were being stopped. It’s a wonderful building for the membership of the club.”

Williams said Hedrick Brothers Construction did a great job with the building, which took about 16 months to complete, from design to completion of the construction.

“It’s a great club,” said Wilber Muro, an architect with A W Architects. “It’s a design in response to the needs of the current members of the club. I think it came out great.”

The new 14,000-square-foot building with a Florida tropical flair, has a bright interior and a modern look. It has outdoor patio seating and a beautiful landscape. It has an outdoor veranda that will overlook new putting greens and the 18th hole.

The new modern clubhouse replaces the old one that opened in 1975. The old building will undergo remodeling for use for youth activities.

There are two banquet rooms for functions and private dinners hosted by members, a bar, men’s and women’s locker rooms and a new pro shop.

Changes to the green, along with the new furnishings and fixtures for the new clubhouse, are included in the $7.5 million price tag.

Members and guests at the grand opening were pleased to see the new clubhouse.

Suntree Country Club members do not have to be Suntree residents to become members. However, the club has a cap of 545 golf memberships. With an additional 350 social members and 105 tennis members, the club is near 1,000 overall memberships.