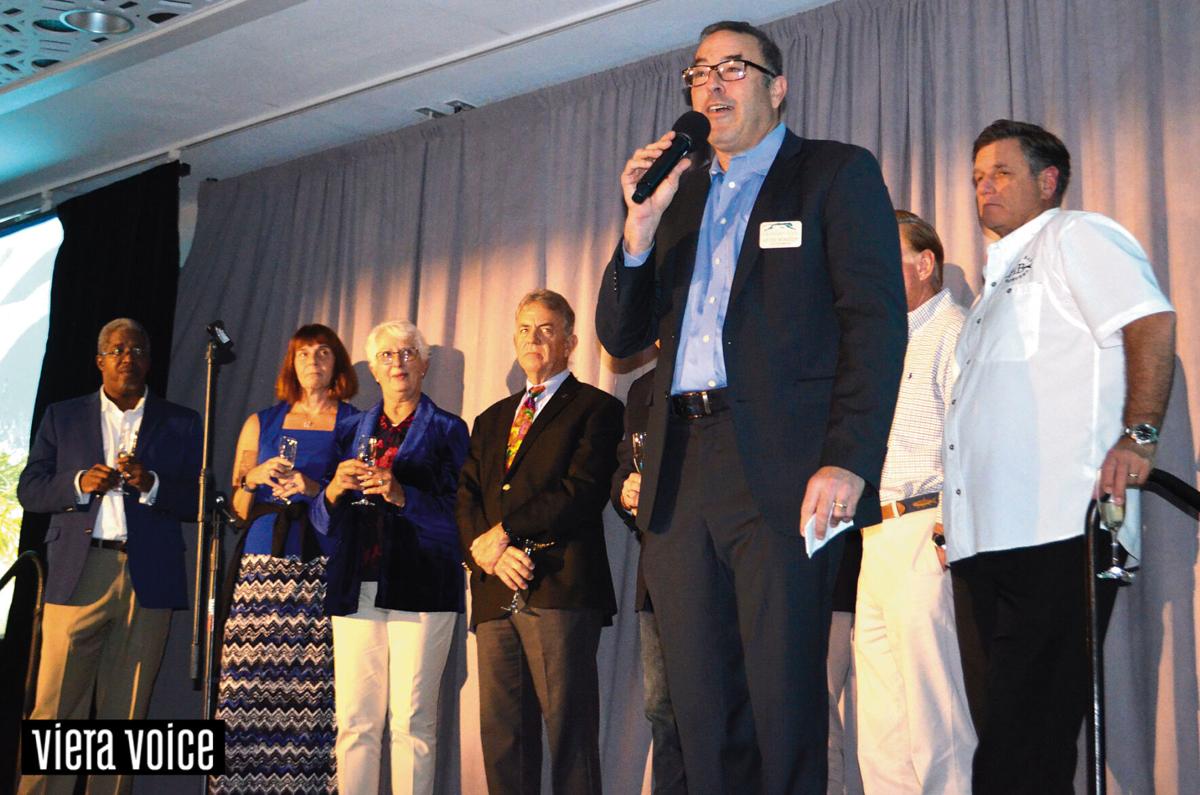 This is an artist rendering of the future site of The Aquarium Project, which will be located in Port Canaveral.

This is an artist rendering of the future site of The Aquarium Project, which will be located in Port Canaveral.

The Brevard Zoo was already one-third of the way toward its goal when it launched an ambitious campaign to raise $100 million to build an aquarium and conservation center along the Banana River near Port Canaveral.

On Sept. 29, the Canaveral Port Authority Board of Commissioners voted unanimously to approve a development and lease agreement for the $85 million project.

With an Indian River Lagoon theme and a focus on ecology, the unique aquarium will provide interactive indoor and outdoor exhibits at pavilions connected by a covered walkway.

Zoo officials plan to break ground in 2024 and hope to open the facility by early 2027.

Winsten said the zoo’s board of directors set four conditions that had to be met for the project to continue:

Brevard County had to have a growing economy.

Aquarium organizers needed a team and a plan in place to oversee fundraising efforts.

A suitable site needed to be found.

All four conditions were met, said Winsten, who noted that the zoo “is in the best financial condition it’s ever been” and that the location near the port is “the most ideal site you could ever imagine for an aquarium.”

“It’s right off a highway,” Winsten added. “It’s on the Banana River. It’s where all the tourists come. It looks out on a rookery. It’s just spectacular.”

Of the $34 million already raised, more than $21 million is from private donations.

A county grant provided another $10 million and the state kicked in $500,000 for design work. The zoo hopes to secure another $1 million from the state for site work during the upcoming legislative session.

Rick Walsh, the owner of Knob Hill Group and honorary chair emeritus for a campaign cabinet tasked with raising donations, said he was attracted to the project partly because the aquarium will be a center for environmental research meant to revive the lagoon, where poor water quality and a lack of sea grass is triggering a record-breaking number of manatee deaths.

“I can’t think of another project of this scale that has the opportunity to build a legacy for all of us that we can embrace,” Walsh said.