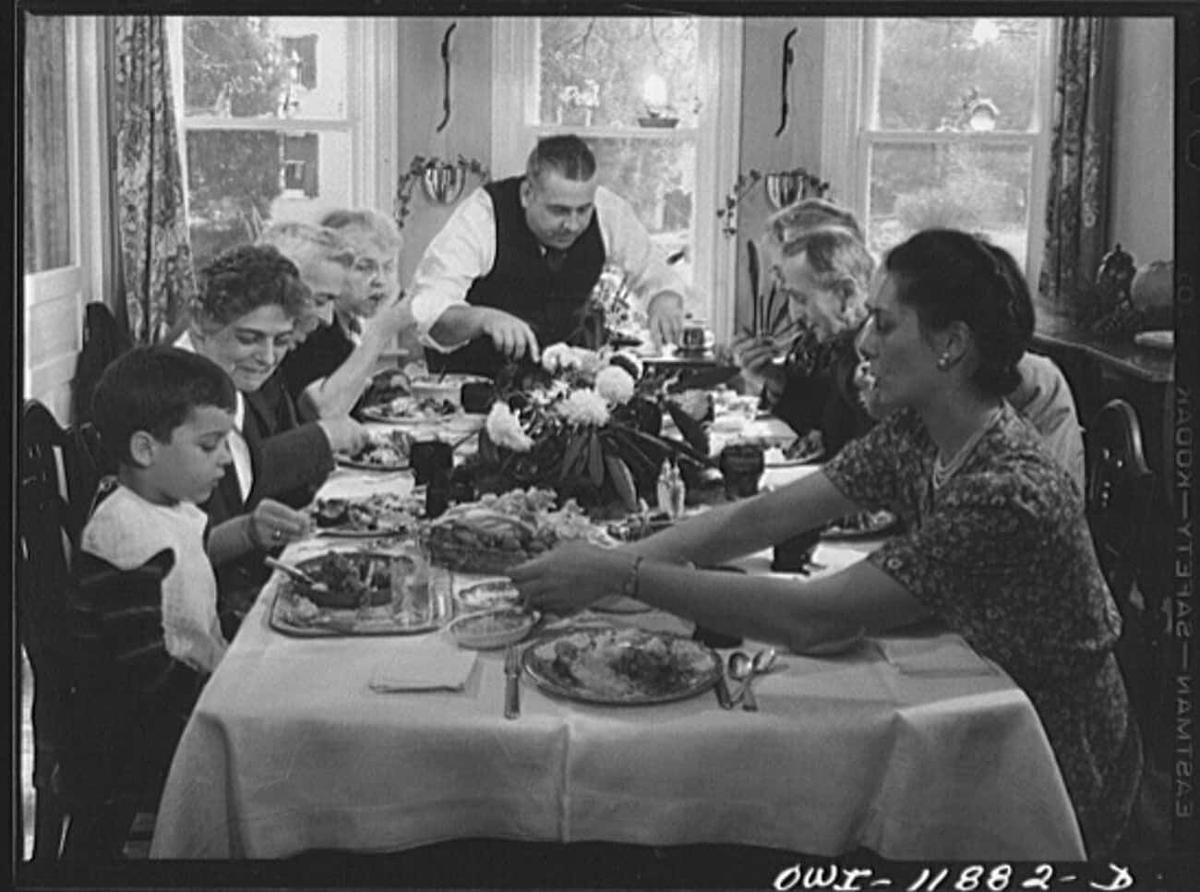 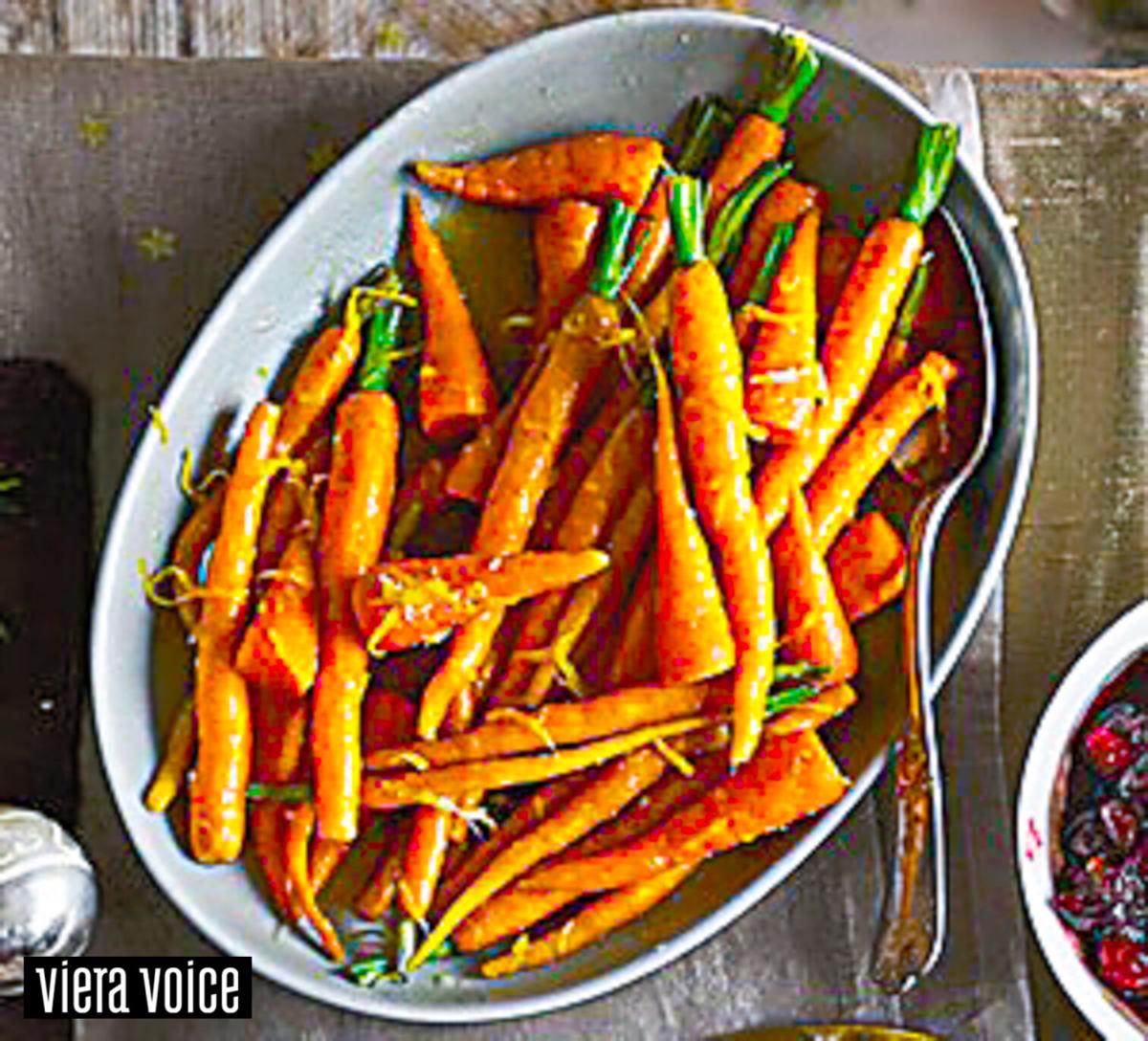 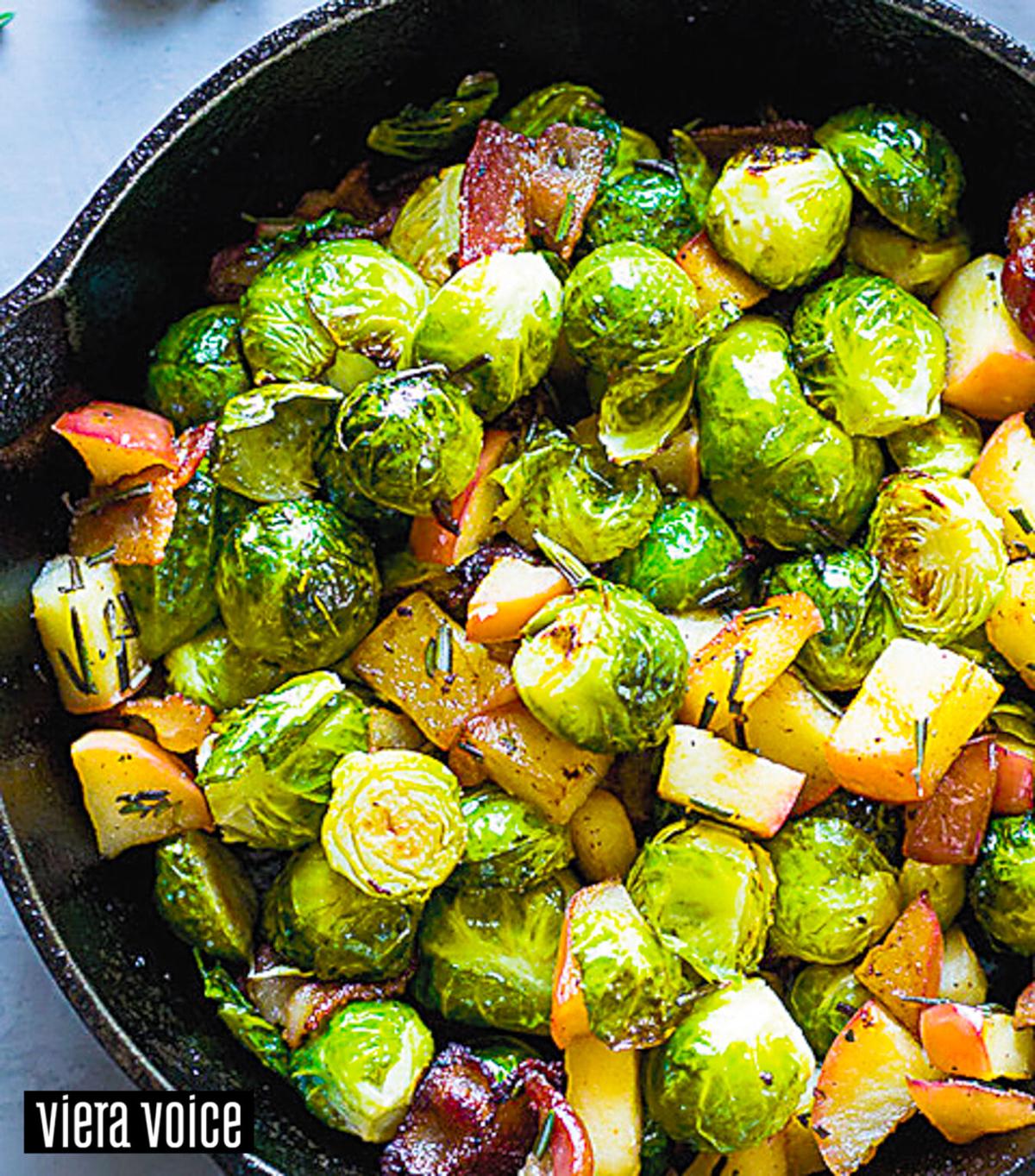 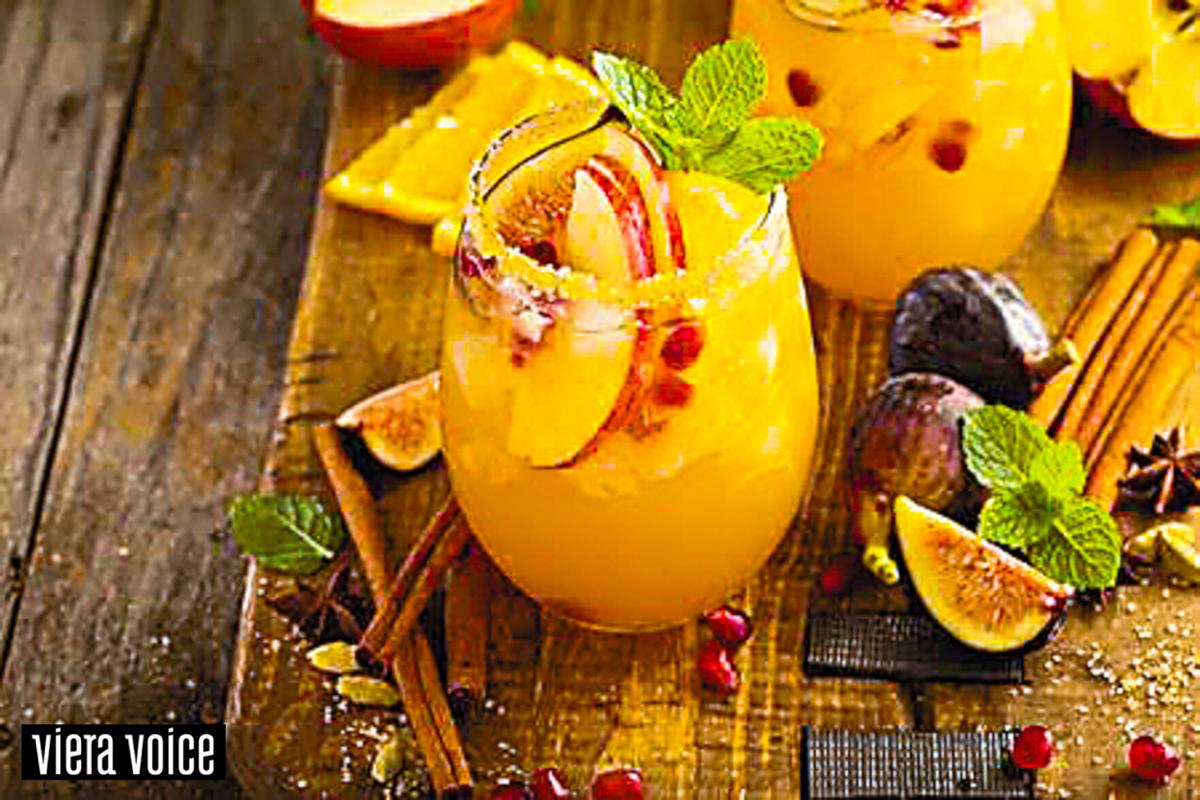 The holidays are imminent, and it feels like the year flew by in a sneeze. Hard to believe we are being catapulted into Thanksgiving and we've been inundated ad-nauseam with Christmas decor before the trick-a-treaters have left our doorstep. No doubt a segue into the commercialized bombardment of Black Friday sales.

Thank goodness for family gatherings, where we rejoice in togetherness and food continuously plays a significant, vital part on any occasion.

Hard to believe this year marks the 400th anniversary of this long-standing, venerated tradition. It’s been observed since 1621, when the first settlers and Wampanoag Indians gathered together by giving thanks for their plentiful, first autumn harvest.

The expression food coma doesn’t even begin to describe the state of euphoria Thanksgiving brings to most Americans eagerly awaiting this holiday. It might well be about the proverbial plump, juicy turkey, buttery tater mash and sumptuous pumpkin pie, surely because it brings cozy and comfortable recollections of family gatherings and the tantalizing aromas of epic cooking.

However, no matter how eagerly awaited the culinary offerings are, we mustn’t lose sight of the message. It’s a time of reflection and truly being thankful for our many blessings; the everyday things we take for granted, which we should honor year-round. And of course, basking in the love and companionship of kinfolk and friends.

The turkey might be the main protagonist, but we all salivate, waiting with bated breath for the side trappings presented at the table. For some, they are more wildly awaited than the main event, the ill-fated bird. Sides are as passionately applauded, as they are devoured with complete abandon with second helpings, no matter how stuffed we are. And heaven forbid mom strays too far off from those dishes that walk you down Thanksgiving memory lane every year. Those dishes have to stay tried and true.

However, kudos go to the brave culinary adventurers wanting to inject diversity and new mojo into their sides to pile alongside the cornucopia of food on the groaning family table. If you fall into that crowd, you’ll jump on this bandwagon to stray from the customary. Your guests and family will grovel for these recipes and they’ll be singing your accolades for decades to come. I guarantee you’ll be showcasing them not just at Thanksgiving, but year-round.

This dish is outstanding anytime, as it’s a glamorous and colorful accompaniment to grilled meats, fish and chicken. The Thanksgiving table typically has the ubiquitous, orange-colored yams; however, this makes a nice departure from the customary take. Try not to omit the miso paste which is sold pretty much everywhere. It takes the flavor from good to extraordinary. Combined with the tangy, spicy flavor of the ginger and the sweetness of the honey is a match made in carrot heaven.

After washing the carrots, make sure that they are all uniform in size, cut larger ones in half, so they cook evenly. In a large sauté pan, add the olive oil, butter and sweat the shallot with the ginger plus a pinch of salt and pepper. Go easy on the salt as the miso paste is already salty. Incorporate the carrots and add the chicken stock, thyme, bay leaf, honey, miso paste, orange juice and half the zest, bringing to a boil. Simmer on very low for about 12 minutes semi-covered and an additional 5 minutes uncovered to evaporate some of the liquid and allow them to caramelize. Be careful, as they burn very easily. Don’t overcook them, you want them tender but still with a bit of bite. To serve, sprinkle some chopped chives or fresh parsley with the rest

It serves about 8 but you can vary the quantities accordingly. The beauty of this dish is that it can be made the day before and reheated for the feast, which is perfect for when the kitchen is chaotic on the actual day. Sprouts with bacon and apples, oh my!

In a small mixing bowl whisk maple syrup, balsamic, EVOO, salt and fresh cracked pepper. Place the sprouts in a large bowl and add ¾ of the vinaigrette to coat them and invert on a cookie sheet lined with foil. Bake for about 15 to 20 minutes until tender, turning halfway through with some tongs to ensure even browning halfway through the cooking. Add the chicken stock to the remaining vinaigrette.

In a skillet with high sides, add the cut bacon and start sweating to release some of the fat allowing it to crisp. Add the apple, the rest of the vinaigrette and herb of choice. Sauté until the apples are softened, but ensure they aren’t not too mushy and evaporate most of the liquid. Incorporate the roasted sprouts and toss to mix everything together.

What are the holidays without a celebratory cocktail concoction? This is a fall fave, and everyone will think you’ve got a clandestine bartender part-time job.

Simple syrup:  In a small saucepan add 1 cup of water with the cup of sugar. Bring to a boil to dissolve the sugar and remove from the fire. Add the cinnamon sticks, 3 cloves and some orange zest. Strain the syrup. In a large pitcher, add the chopped fruit and the cinnamon sticks from the syrup. Add the brandies, wine, orange juice, cider and as much of the simple syrup needed to sweeten to your taste. Refrigerate for 48 hours.