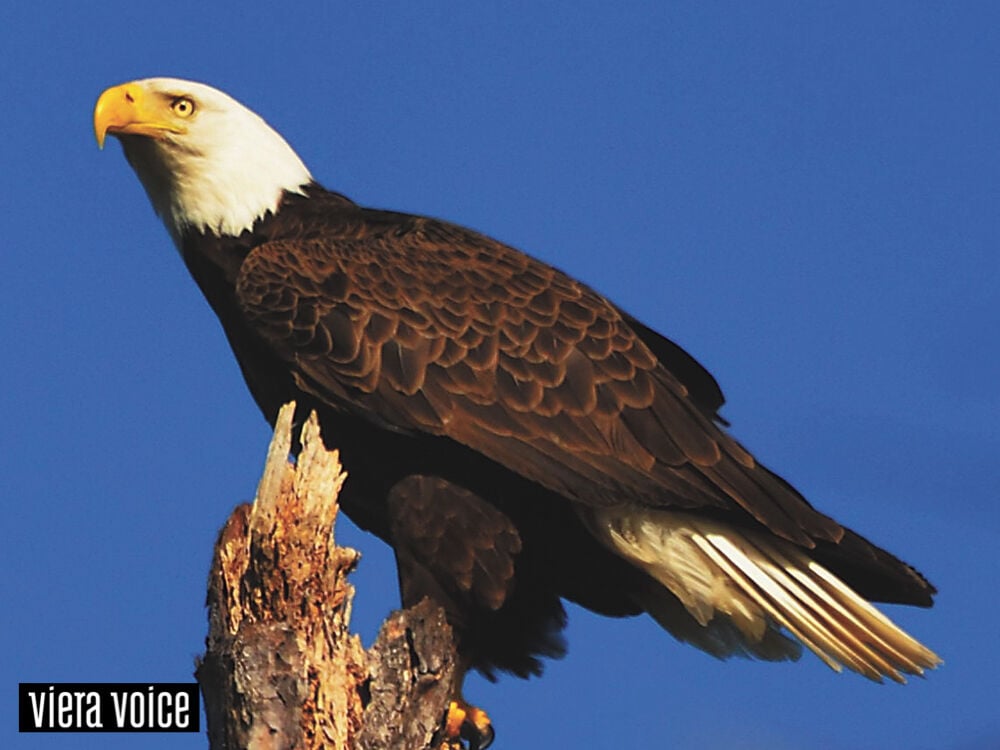 Bald eagles nesting north of Viera Boulevard are visible from I-95. 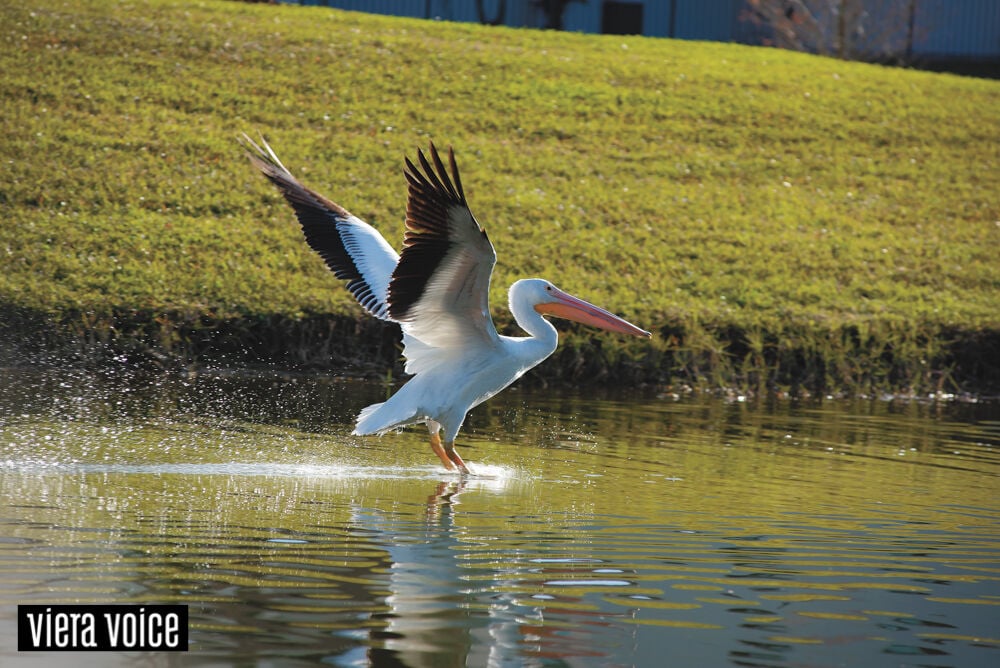 A White Pelican comes in for a landing in the lakes near Viera Town Center.

Bald eagles nesting north of Viera Boulevard are visible from I-95.

A White Pelican comes in for a landing in the lakes near Viera Town Center.

The Space Coast Audubon Society urges anybody interested in birding — from below novice to expert — to contribute valuable data by spotting, identifying and quantifying local flocks during the 24th annual Great Backyard Bird Count from Feb. 12 to 15.

Not confined to your backyard, the global count has changed for the better as technology allows people to enter information directly, SCAS member Anne Hicks said.

“Collecting and reporting data for the GBBC is straightforward. At each location, you identify any species you see or hear, and tally up the number of individuals, and you can also note any interesting behaviors. During the GBBC, rarity doesn’t matter. The hundreds of house sparrows count just as much as the more unusual species,” she said.

Participants who submit one or more lists during the four days of counting become a contributing citizen scientist.

All eBird entries and saved Merlin Bird IDs during the four days contribute to the Great Backyard Bird Count. Schedules for SCAS eBird training and hands-on instruction are posted on its Facebook and website pages.

Launched in 1998 by the Cornell Lab of Ornithology and National Audubon Society, the Great Backyard Bird Count was the first online citizen science project to collect data on wild birds and display results in near real time.

In 2013, it became a global project when participants began entering data into eBird, the world’s largest biodiversity-related citizen science project.

These observations help scientists better understand global bird populations before one of their annual migrations. GBBC helps researchers know more about how birds are doing and how to protect them and the environment.

Of special interest are Eastern bluebirds, white pelicans and other species of birds visiting or migrating through the area, she said.

“Every species is important, so all habitats are included. This count gives a window to our wintering and resident bird populations,’’ Hicks said.

Also of note to birders are a family of bald eagles nesting in the Viera Boulevard area, but Hicks noted that etiquette requires observations be made at least 1,000 feet from the nest.

The GBBC “is a free, fun and easy event that engages bird watchers of all ages in counting birds to create a real-time snapshot of bird populations,” Hicks said.

For more information, go to spacecoastaudubon.org