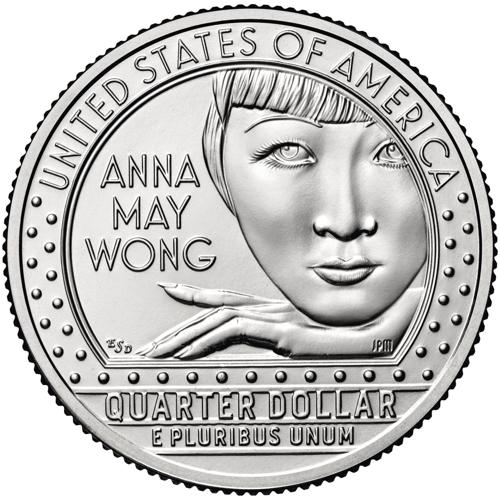 This coin features a close-up image of Anna May Wong with her head resting on her hand, surrounded by the bright lights of a marquee sign. 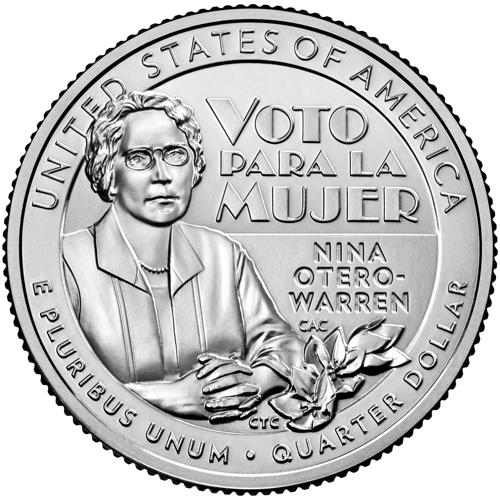 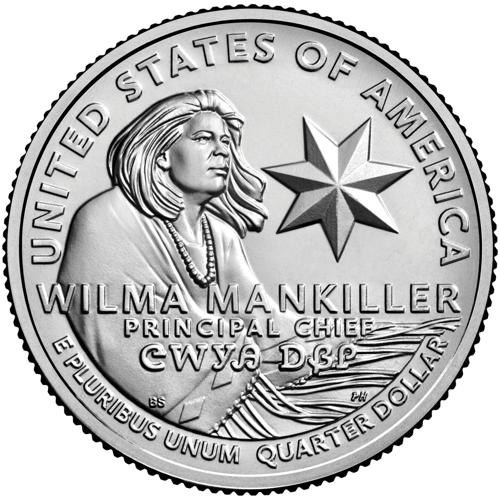 This design depicts Wilma Mankiller with a resolute gaze to the future. The wind is at her back, and she is wrapped in a traditional shawl. To her left is the seven-pointed star of the Cherokee Nation. 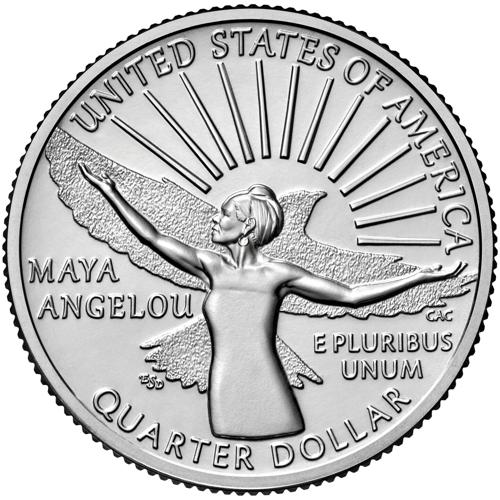 The design depicts Maya Angelou with her arms uplifted. Behind her are a bird in flight and a rising sun, images inspired by her poetry and symbolic of the way she lived. 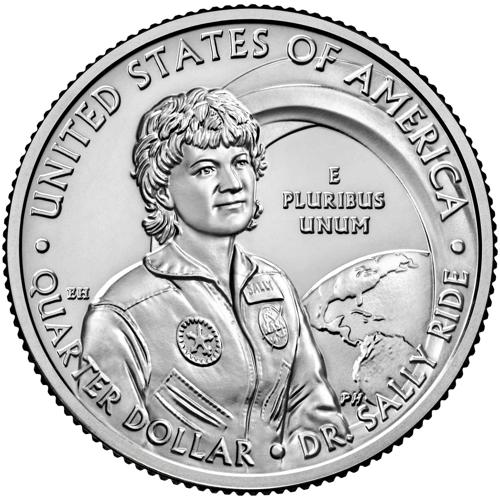 This design depicts Dr. Sally Ride next to a window on the space shuttle. The inscription “E PLURIBUS UNUM” is intentionally positioned over the Earth next to America, indicating that out of all women in the United States, Ride was the first into space.

When you go shopping, look carefully at the coins in your change. You could be fortunate to have received quarters featuring distinguished American women.

The U.S. Mint announced in January that beginning this year and continuing through 2025, per The American Women Quarters Program, they will issue commemorative quarters celebrating distinguished American women.

The obverse of each coin will maintain a likeness of George Washington, facing right.

Look for these quarters in your change or shop online. A limited quantity will be produced. For more information, go to usmint.gov.