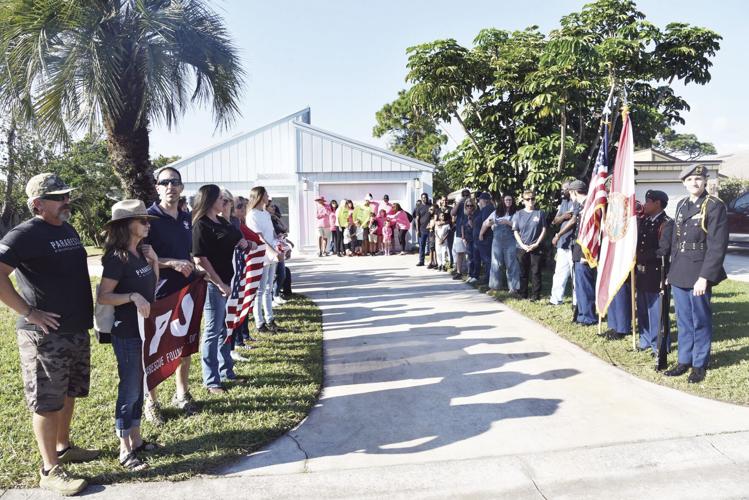 Friends and family, volunteers and honor guard, welcome the Maney family to their newly renovated home. 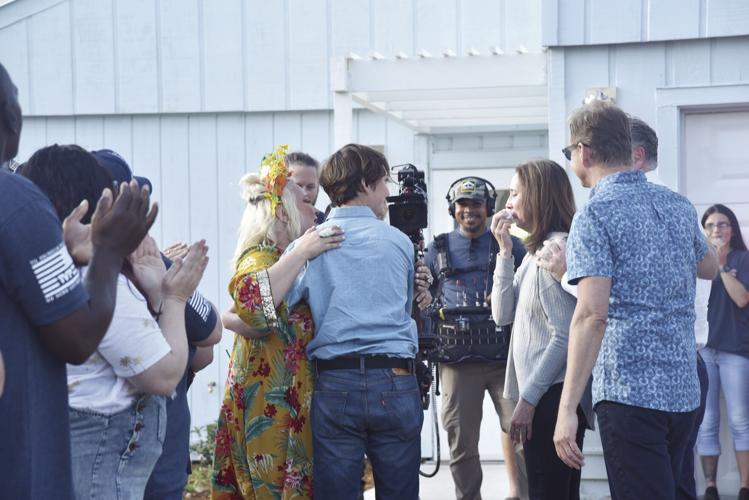 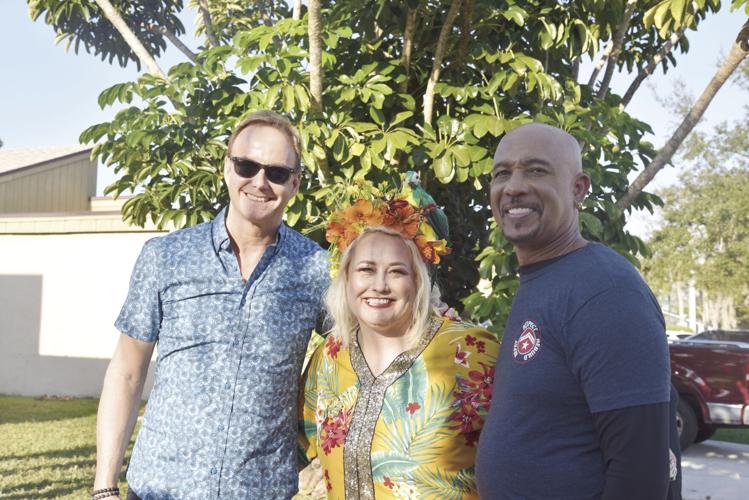 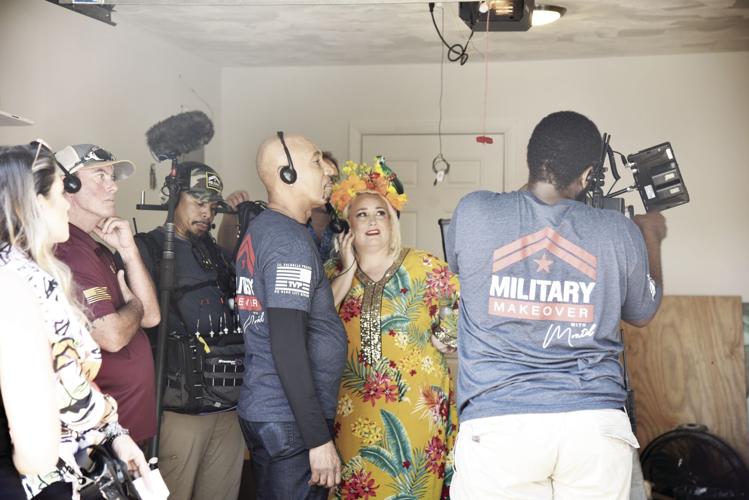 Montel Williams and Jennifer Bertrand watch video of the Maney family touring their home for the first time.

Friends and family, volunteers and honor guard, welcome the Maney family to their newly renovated home.

Montel Williams and Jennifer Bertrand watch video of the Maney family touring their home for the first time.

Volunteers and well-wishers joined “Military Makeover with Montel” to transform the interior and exterior of the Suntree home of a veteran and his family.

Between Dec. 1 and 10, the home of Air Force Staff Sgt. Brent Maney was renovated by the “Military Makeover with Montel” television show.

“We got to do a military makeover for a veteran who had been injured, still active,” said Jennifer Bertrand, the designer for the project. “This is all about making their house feel like a hug to the soul.”

Brent Maney served 12 years in the Air Force with many deployments, including to Saudi Arabia, Africa and South Korea. He also played a role in supporting NASA launches from Transatlantic Abort Landing sites in Morocco and Gambia as well as teaching Special Operations Forces in combat casualty care.

Maney and his wife of 15 years have two boys. Trudie Maney was diagnosed with an advanced young onset of Parkinson’s disease in 2007. Her health has been a big challenge for the family. In 2020, she was diagnosed with early onset of dementia, which required her husband to be her caregiver.

The makeover included wide doorways, handrails for Trudie Maney, and the bright coastal colors they like.

“It’s all about giving them new beginnings,” Bertrand said.

The show enlists designers, builders, contractors, among them plumbers, electricians, painters, landscapers and drywall hangers to get the makeover done. They also rely on volunteers.

Sunshine State Construction led the renovation of the home.

John Drake and a crew of Drakes All in One Painting & Refurb Services painter the interior and exterior of the house.

“It’s great to give back to the community, especially the military who put their lives on the line for us,” Drake said. “It’s the least we could do.”

During a 10-day span, volunteers and professional trades people worked long hours to complete the project.

Garren and Kim Cone, who operate AVET Project, a nonprofit organization that helps and advocates for veterans, spent more than seven hours helping on the project.

“It’s always a blessing to see those who come out to help,” Garren Cone said.

Four volunteers helping with the renovation were from AVET Project.

“It’s always a pleasure just to give back,” Kim Cove said. “It brings us joy knowing we’re helping.”

The host of the show, Montel Williams, was present for the presentation once the project was completed. The episode of “Military Makeover with Montel’’ featuring the Maney family is expected to air on Lifetime in February.