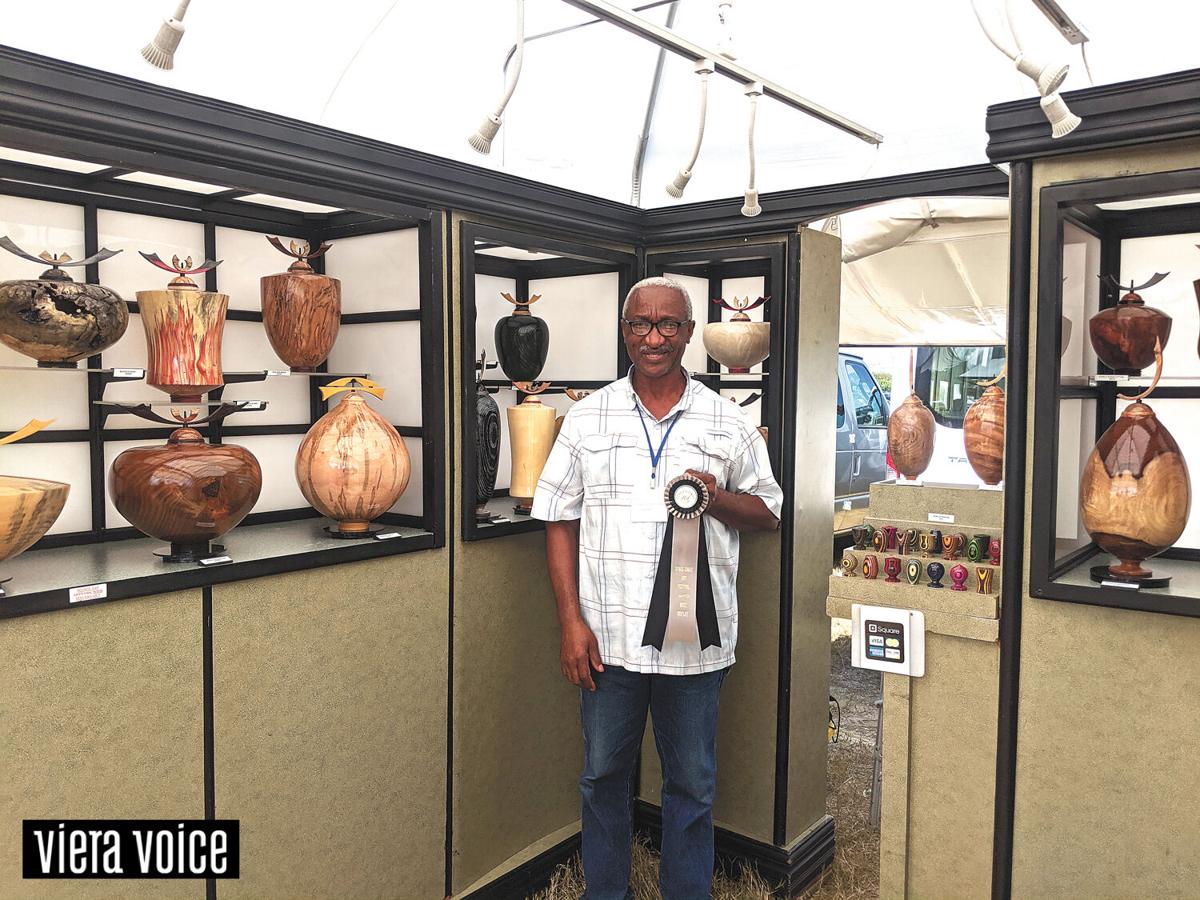 John Mascoll stands proudly in front of his winning display from 2019. 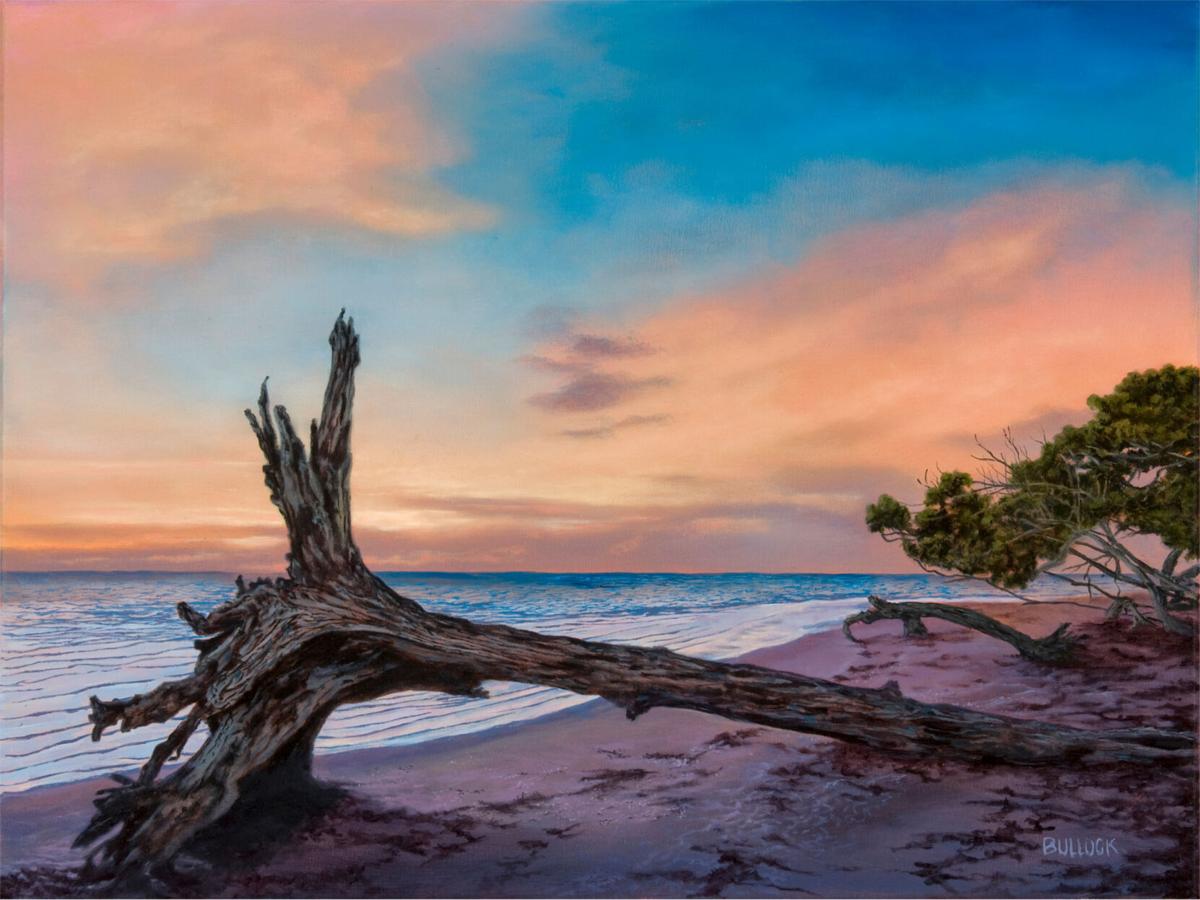 John Mascoll stands proudly in front of his winning display from 2019.

One of the longest-running art festivals — billed as being among the top shows of its kind in the southeastern United States, is coming in October to The Avenue Viera.

When the Space Coast Art Festival began in 1964, it was the first juried art show in Florida, according to Marilyn Grigsby, the president of the board of directors.

Eight years later, in 1972, the festival was incorporated and the qualifications for artists became more selective.

“These are exceptional artists from all over the U.S. and (in the past) from other countries,” Grigsby said.

“We try to make it a top-notch show. It’s the best of the best.”

There are multiple categories of artwork: Oils and acrylics, watercolors, drawings, graphics, collages, printmaking, paper, clay, sculpture, photography, glass, jewelry, leather, fiber, wood and mixed media will be on display and for sale.

Previous festivals have seen upward of 300 artists; this year’s show will be limited to 50, organizers said.

Michiel Bullock, the winner of the 2019 Merit Award for Oil and Acrylics, is returning this year. He paints landscapes and seascapes in oil on canvas.

Featured at his booth will be his original 36-inch by 60-inch painting, “Three Amigos,” which depicts three seagulls at sunrise just outside the reach of the surf. In addition to his original paintings of various sizes, his booth also will feature small, matte prints, as well as ink prints of his original work.

Ninety-nine percent of his work is framed in floater frames. “The frame never touches the painting,” Bullock said. “The easiest way to describe it is like a shadow box but with a tighter fit.”

In addition to the juried show, there also will be an open student art show for private, public and homeschooled students, kindergarten through 12th grade.

The Brevard Zoo will have a hands-on area for the children, and there also will be various food vendors on site.

The Space Coast Art Festival is a nonprofit organization run by a volunteer board of directors.

“I would say that we love art, and we like to see it promoted and to bring that experience to the community and to help the artist showcase their capability,” Grigsby said.

“One of our biggest needs right now is additional volunteers to help with setup, layout, the beverage booths and booth seating (at the upcoming festival).”