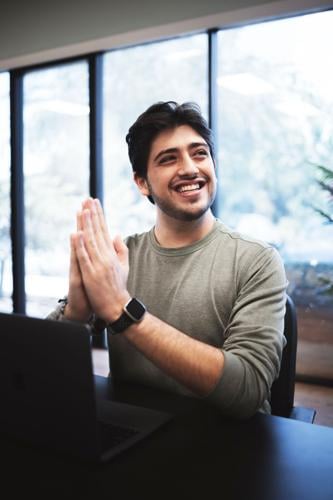 after partnering with Mark Cuban of NBC's “Shark Tank.” 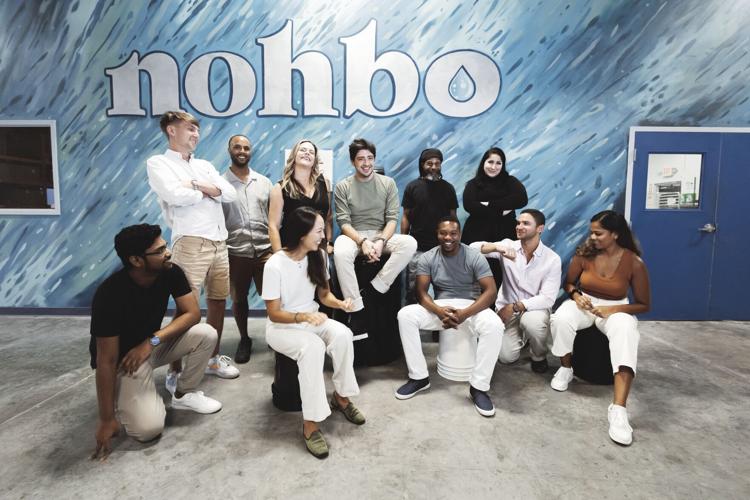 nohbo has hired 12 employees and has obtained three patents.

after partnering with Mark Cuban of NBC's “Shark Tank.”

nohbo has hired 12 employees and has obtained three patents.

Stern made news during his junior year when he appeared on the well-known reality television series “Shark Tank” alongside his grandmother to garner entrepreneurial support for nohbo, a material packaging startup company.

“We take existing products and create one-time usage products in podded form that are water soluble,” said Stern, a 2017 Viera High graduate who is the founder and CEO of nohbo. “We manufacture, produce and sell to our clients in these podded formats.”

nohbo currently works with more than 60 personal care product companies according to Stern.

On the show, Cuban, an investor and billionaire entrepreneur, offered to invest $100,000 in nohbo for 25% of the company. Four years later, in 2020, Cuban traveled to Florida to film an update on Stern and his company.

It’s 2022, and nohbo continues to grow. Now 23 years old, Stern is impressive. He has raised $5.5 million dollars, has obtained three patents, has hired 12 employees, including a director of hospitality, whose role is to get single-use products into hotels and theme parks. He has a factory in Palm Bay that can make up to 195,000 pods of shampoo, conditioner and body wash each day.

Stern’s mission is and has always been to eliminate single-use plastic containers sitting in landfills and polluting waterways. Plastic can and does biodegrade, but we won’t see that happen during our lifetime. It takes almost 500 years to do so.

His remedy to this problem is the creation of raindrop-shaped pods, composed of plant-based materials, to contain shampoo, conditioner or body wash for one-time use.

For Stern, water is precious.

He explained that many shampoos contain about 90% water.

“We remove the water and add plant-based water-free substitutes mixed with your personal care ingredients. We add surfactants, conditioning agents, and fragrances, and test rigorously,” he added.

The products do not pollute aquatic systems or adversely affect marine life.

“They only give the fellowship to 20 to 30 kids per year,” Stern said. “He (Thiel) actually pays you not to go to college and work on your company.”

Stern also is a member of Melbourne’s Groundswell Startups, a local startup incubator, and uses it to host company events.

“I am still a member and a believer and have friends that work out of there,” he said.

Stern is a young man with big dreams, and he truly believes he can achieve them.

“We’re going to get into every drug store, Target, etc. We’ll continue investing in new product innovation, a new packaging format that does not contribute to creating plastic waste.”