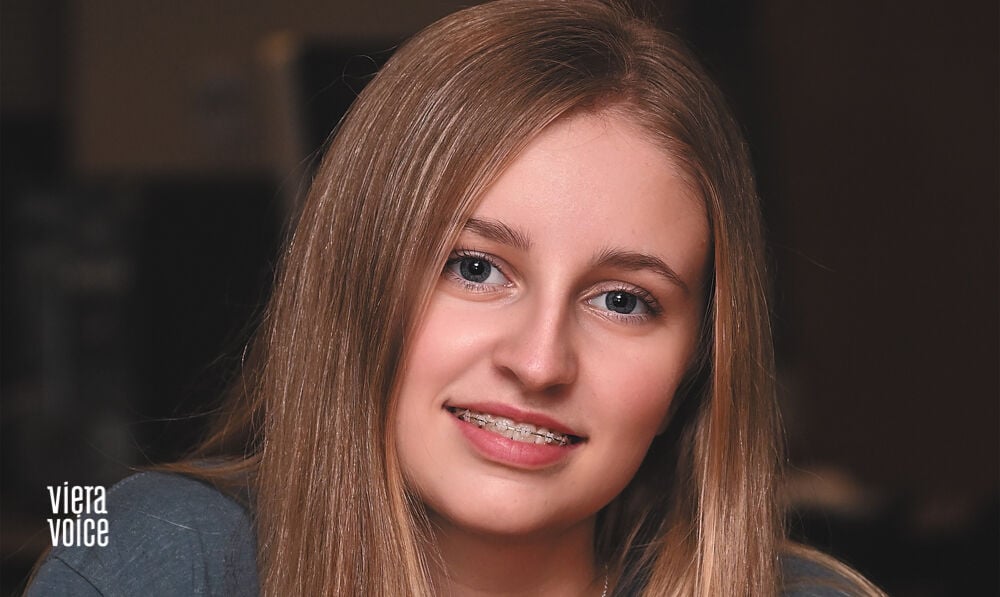 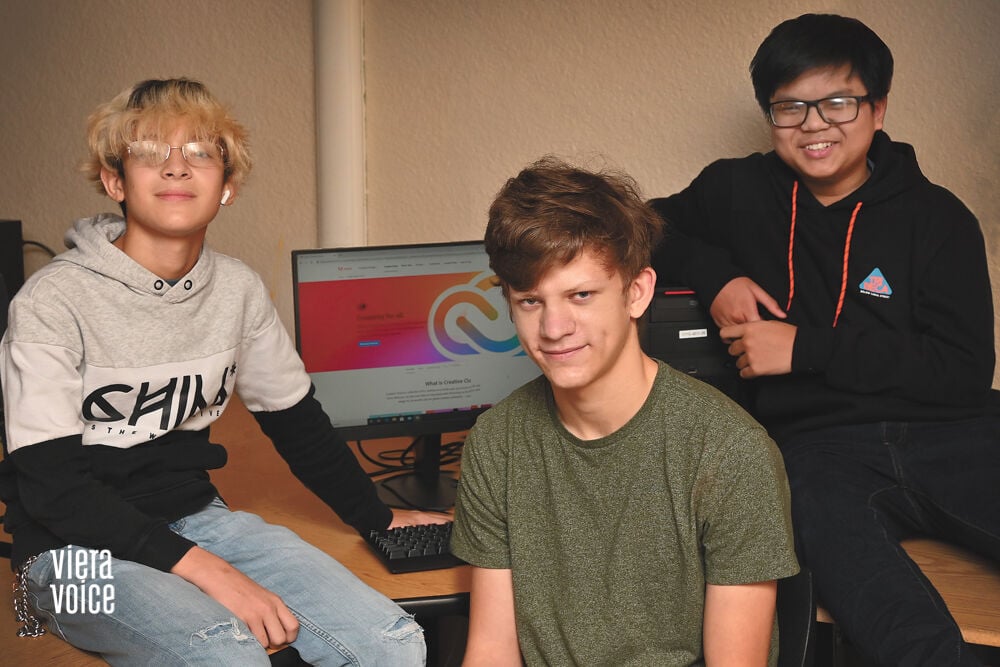 When it comes to getting certified in Adobe software skills, five Viera High School students are ahead of the curve.

Sophomore Carys Brumbagh and freshmen Jessica Anderson, Meechai Kerr, Sam Leavitt and Bao Tran — who are all part of the Academy of Communication and Design — have already passed their certification tests in Adobe Illustrator and InDesign.

To put that accomplishment in perspective, Steven Hicks, who is the Viera High Digital Design/Multimedia instructor, said students typically have three attempts in a school calendar year to pass one certification.

“That these students have done two in such a short time is remarkable,” Hicks wrote in an email.

Especially when you consider that students had just two weeks to prepare for the second certification test.

“It’s pretty neat this year, being able to pass two certification tests instead of just one,” Brumbraugh wrote in an email. “My goal is to try to pass each test on my first try, and so far, it’s been working out.

“I passed the Illustrator test in October, and then Dr. Hicks introduced to the class the option to start on InDesign. I wanted to take the InDesign test to see how well I could do after only learning a skeletal idea of it. It intimidated me a little bit, but turned out to be not as bad as I thought.”

Meanwhile, Brumbaugh said Adobe Illustrator and InDesign can be a big help to her down the road when she goes to college.

“I love using Illustrator,” she wrote. “I’m an artist. I love drawing, and that’s what Illustrator is all about. It helps me draw not only nice shapes, but also draw in different styles such as using flat art or making realistic drawings of objects.

“InDesign is like a much cooler version of Microsoft Word. It helps you to format different documents, like making fancy flyers or designing your own brochures.

“I enjoy it because I get to be creative, but I prefer Illustrator. Illustrator could easily assist me now, but especially help in the future,” Brumbaugh said. “I’m hoping to major in animation, concept art or video game design in college. Illustrator can help me make, edit and perfect my artwork.”