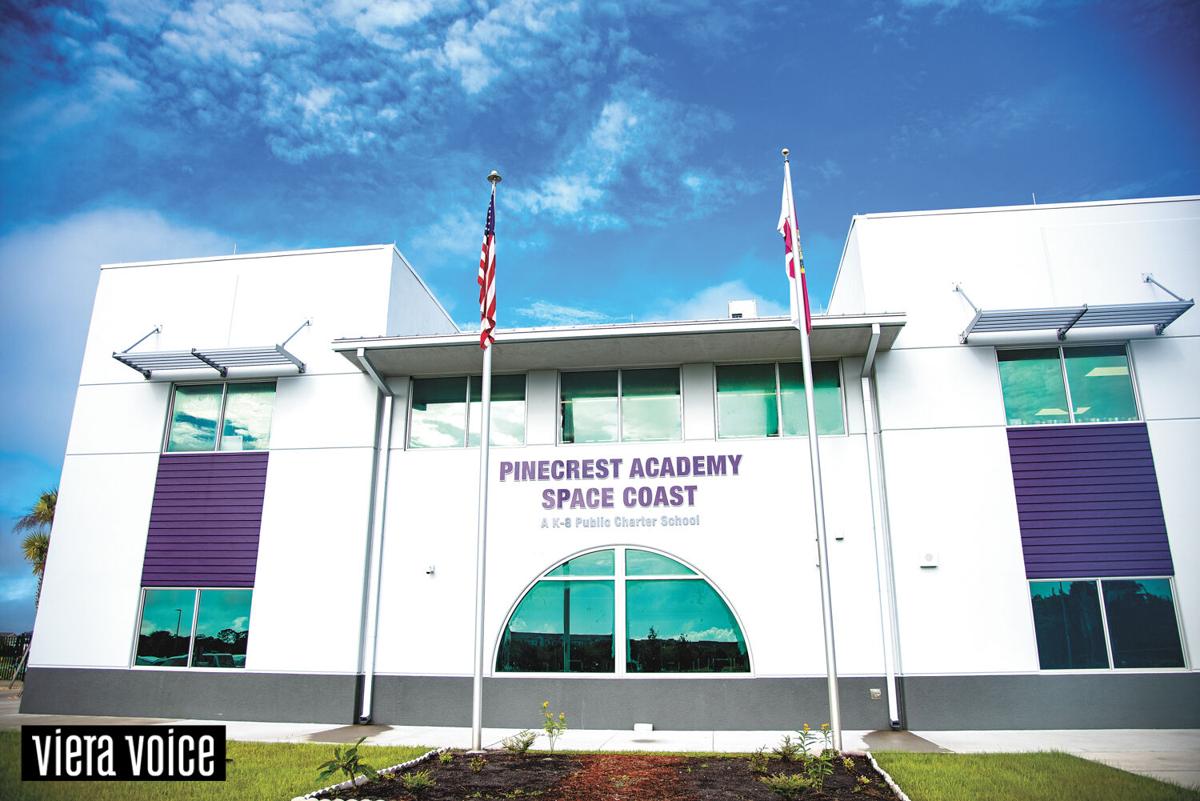 Pinecrest Academy Space Coast, which opened in August 2020 with 385 students, now has 607 students. The increased enrollment has prompted the academy to expand to include a middle school. 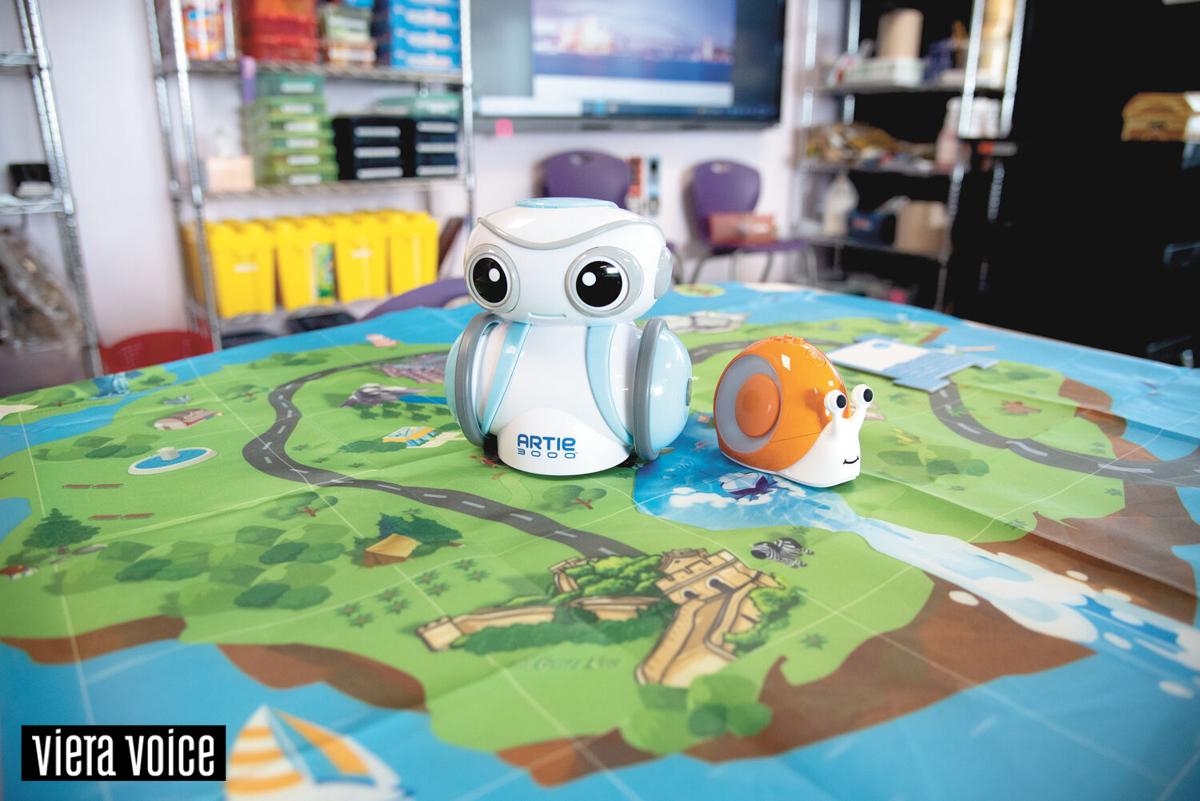 Pinecrest Academy Space Coast, which opened in August 2020 with 385 students, now has 607 students. The increased enrollment has prompted the academy to expand to include a middle school.

The admission-free charter school for grades kindergarten through eighth and Brevard County’s only dual language school, will expand its middle school. The school is at 7550 Stadium Parkway in Viera.

The school, which opened in August 2020 with 385 students, increased its population this school year

“Our biggest success has been word of mouth,” Principal Silvia Mijuskovic said.

The car loop will extend to the new structure, which will be separate from and adjacent to the current building.

It is still being decided whether the Phase II expansion of the school will take place this school year or in 2022-2023.

Mijuskovic said the building’s science room will be science labs.

“The furniture that we will be using is flexible seating,” she said. “It will look as though you are entering a college class. This helps promote collaboration and thinking and working out problems together.”

The middle school program for grades six through eighth offers an accelerated option for students who want more academic rigor. They can take courses such as Algebra, Geometry, Spanish I and Spanish II, giving them the option to graduate from the eighth grade with high school credits.

“There is talk in another three years of possibly opening a high school,” she said. “Then we could offer grades K-12 at Pinecrest.”

What makes this school unique is its instruction in the Spanish language beginning in kindergarten.

“The kids do not just get taught Spanish,” she said. “They are taught in Spanish.”

The school is also heavily invested in the STEM program and focuses on being a one-on-one technology school.

“Each classroom is equipped with laptops and students have access to their own technology. We use it in day-to-day learning. That’s how they learn. It’s part of their generation.”

In addition, the curriculum uses a problem-based approach, which fosters collaboration, creativity, technology and problem-solving to design resolutions.

Pinecrest Academy Space Coast also offers remote learning for students who test positive for the COVID-19 virus or who are quarantined, so that they can still participate in live classroom instruction.

In its first year of operation, the school received an A grade.

Gov. Ron DeSantis is seeking to end the annual FSA (Florida Standards Assessment) exams and instead adopt individualized progress monitoring. The academy will prepare for whatever changes need to be made.

“Next year there will still be an accountability system according to the governor, I’m assuming,” Mijuskovic said. “Because of this (new) type of testing we will be doing, looking at growth in the beginning, middle, and end of the year instead of proficiency. So, it will be interesting to see how that pans out.”

Beginning in October, the school will give tours. To schedule a visit, sign up on the website at pinecrestspacecoast.com.

Applications for the 2022-2023 school will be available in January, and possibly a little earlier for middle school, Mijuskovic said.