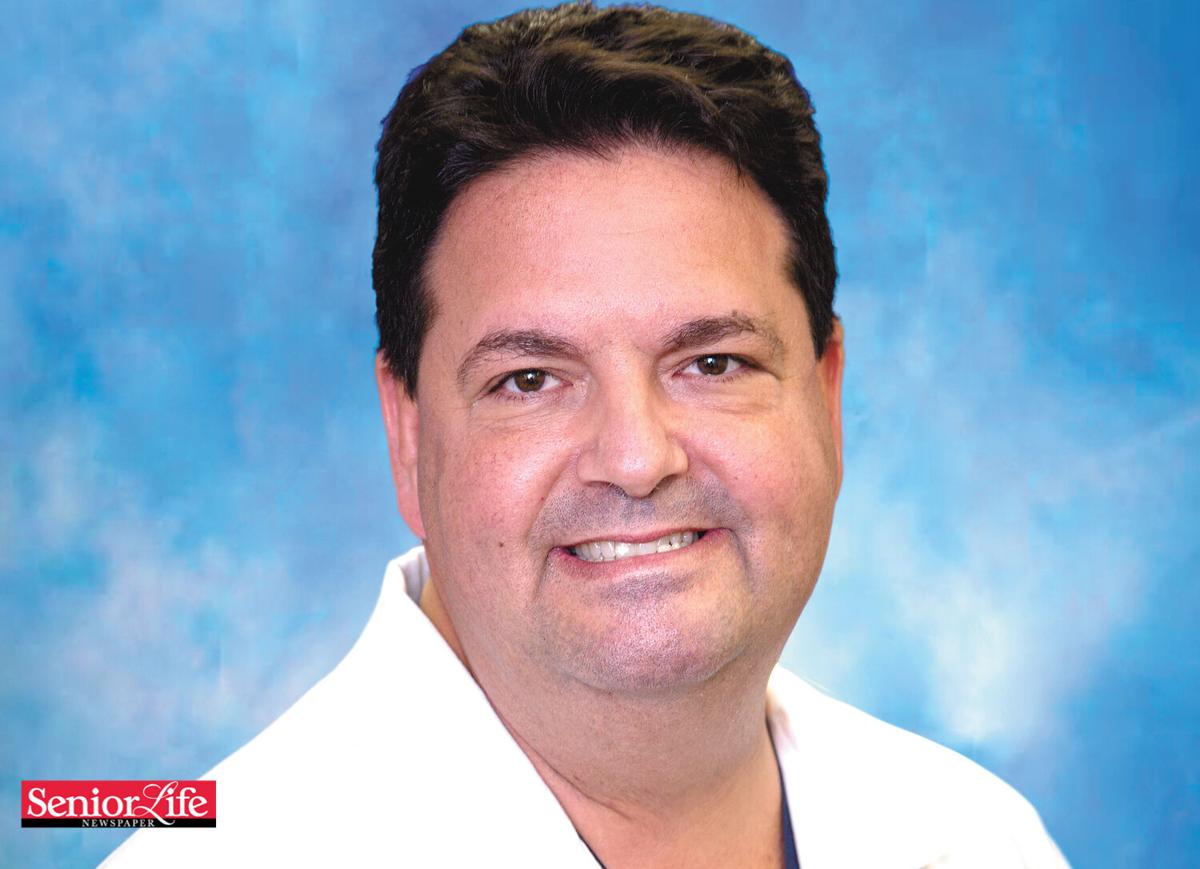 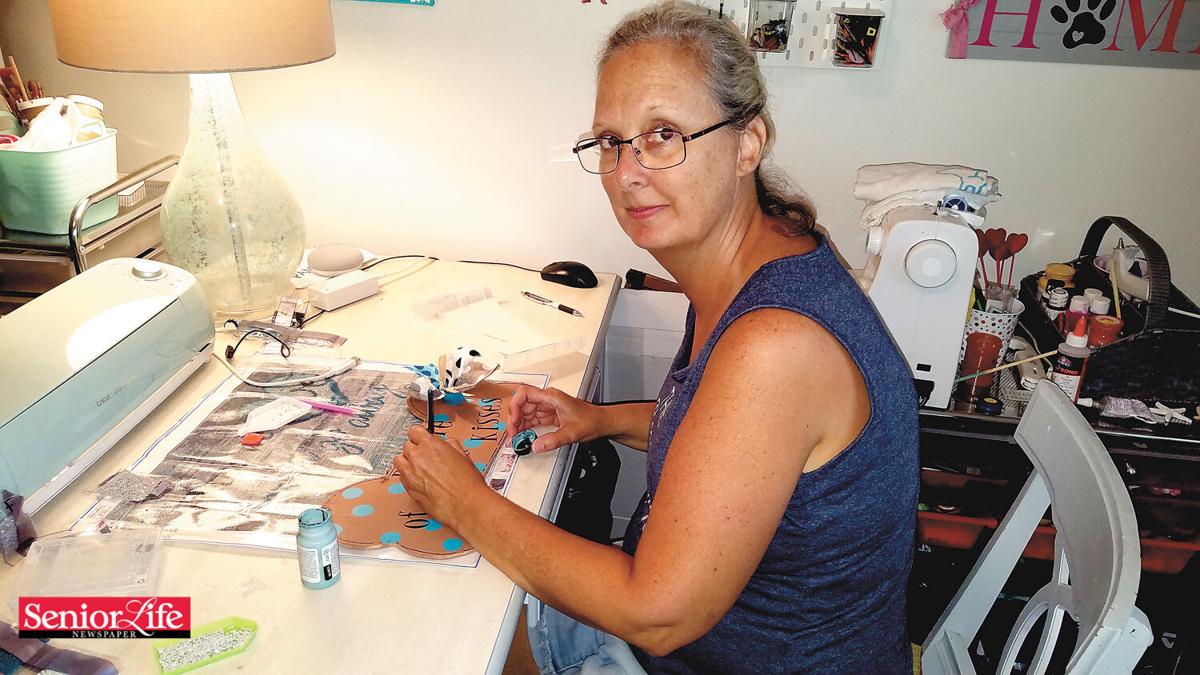 Cindy Pagillo, a breast cancer survivor since 2013, has been happily back to her routine and busy working in her craft room. 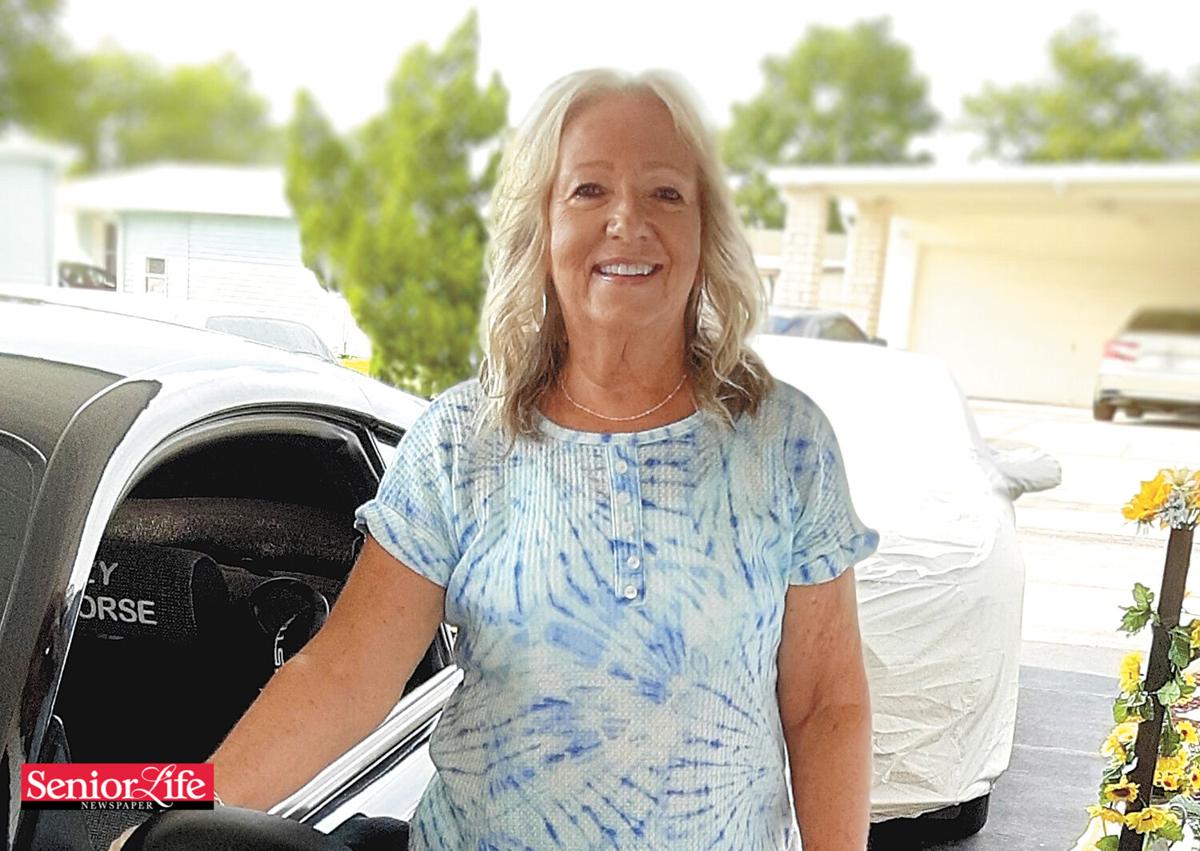 Cindy Pagillo, a breast cancer survivor since 2013, has been happily back to her routine and busy working in her craft room.

Advancements in breast cancer screening reflect the genuine discovery in better cancer detection that is so important to women.

“We have developed specialized tools, 3-D mammography and breast MRI becoming more common,” said Dr. Alphonse M. Pecoraro Jr. of Surgical Association of Brevard. “From the statement standpoint is the understanding of one predisposition to cancer — to test at-risk families’ genes associated with different types of breast cancer and genetic testing for ovarian cancer and screening.

“We are now able to subject the tumor to a genetic look by patients’ not negative and low positive in the lymph nodes to decide on treatment medication,” Pecoraro said. “We are also better at getting stratifying patients over the treatments they need. Poorly differentiated breast cancers have better drugs out there to treat those patients.”

Pecoraro said new advances are in imaging, stratifying and treatment with efficiency and use of resources.

“What is interesting in my practice is the trend for aggressive breast cancer, people are opting to remove breasts,” he said. “There has obviously been a stigma with mastectomy and reconstruction options have improved. But this is sort of counterproductive in what we have been wanting to do.”

Early detection is key. It should include self-exams, regular clinical exams and mammograms.

“I am pretty open about it and have been cancer-free since 2013,” Cindy Pagillo said. “I went in for my routine exam and they saw it in the mammogram. Two years prior to them finding it, I went in every year because my mom has had breast cancer twice.”

Pagillo found a lump under her arm two years before cancer was discovered but was advised by an attendant to ignore it due to cost and let the mammogram find it.

“Trust your body,” said Pagillo, who lives in Melbourne. “Don’t let somebody squash your suspicion. I went in for an ultrasound, nothing on that breast and got an MRI after the mammogram. The spot on the left breast lump was the cancer discovered two years before. I ended up getting a double mastectomy. It is a tough choice for it is a long-drawn-out process and they want to do tests and procedures until the surgery. So, I did get the mastectomy and am glad I did.”

Cancer-free a year in April, Deb Smith is doing well.

“I have no troubles. I had stage one cancer and only two lymph nodes removed, and both were negative,” Smith said. “Every six months, I have a mammogram and ultrasound; check with an oncologist once a year.”

The Making Strides of Brevard cancer fundraiser will be Oct. 23 with a 7 a.m. check in, and an 8 a.m. program at The Avenue Viera at 2261 Town Center Ave. in Melbourne.