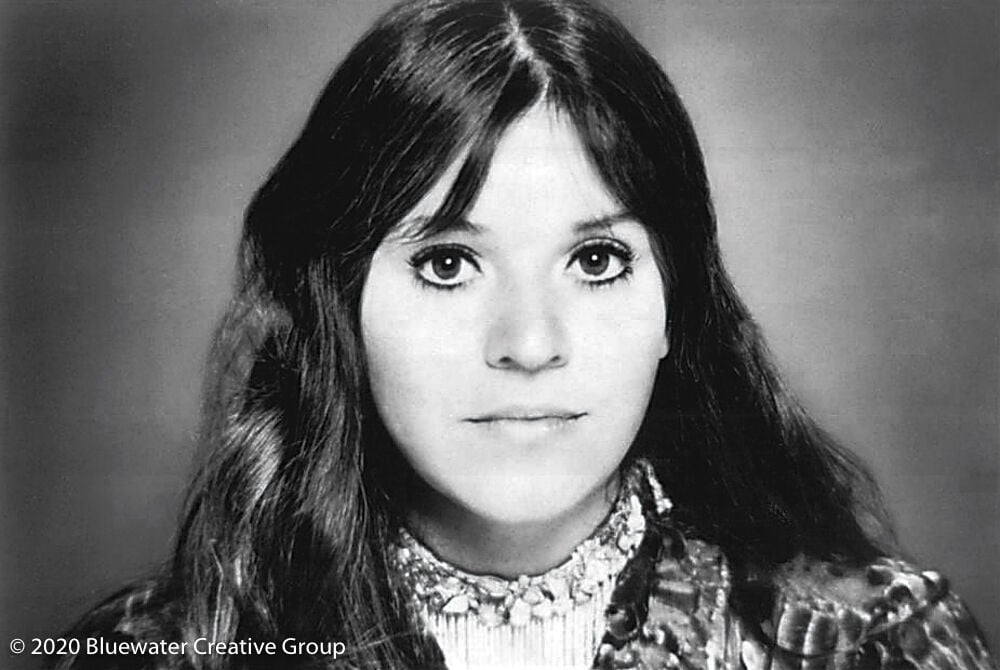 Melanie Safka was a prolific singer, songwriter and musician.

Melanie (her full name is Melanie Anne Safka) began her performing career as a folk singer in such hip Big Apple coffeehouses as the Café Wha? Later, at the Brill Building — the New York music world hotspot — she met record producer Peter Schekeryk, her future manager and husband. With his connections, Melanie recorded a demo (demonstration record) called "Beautiful People," a haunting original ballad that earned her some airplay on New York’s underground radio kingpin, WNEW-FM.

She joked, "I became a little bit of a buzz in the industry."

That "little bit of buzz" would explode into an overpowering roar in 1969 after the little-known artist signed to perform at the Woodstock festival, the biggest concert event in history.

"I had an out-of-body experience … and I wasn’t altered by drugs," Melanie recalled in 2019. "The terror kept building in me. The thought of me performing in front of all those people and that huge stage. Then it started to rain, and I truly believed that everyone was going to get up and go home. It’s raining. I’m free. I’ll go back to life as it was."

But life for her would never be as it was before Woodstock.

Finally, someone said to her, "You’re next."

Moments later, Melanie bravely launched into her seven-song set while many of the drenched attendees there tried to negate the gloom by lighting candles, thousands of which were dispensed by Woodstock emcee Wavy Gravy (formerly known as the poet Hugh Romney). Before long, the vast hillside at the concert site was aglow, countless lights blooming and shooing away the darkness.

Melanie later wanted to commemorate the candle-lighting ceremony and created "Lay Down (Candles in the Rain)" the next year to honor the milestone event. She recorded the future hit with Buddah Records labelmates the Edwin Hawkins Singers, whose dynamic "Oh Happy Day" had been a worldwide smash two years earlier. They initially balked about being Melanie’s backup group and requested top billing, which they were never granted.

She was young and attractive, but it was her histrionic emoting of her first 45 hit that truly imprinted her name on the music world. Her performance drew comparisons to that of blues-based and highly regarded fellow Woodstock performer Janis Joplin.

In "Lay Down (Candles in the Rain)," Melanie’s lyrics of collective spirituality included such lines as:

"So raise the candles high

And if you do, we could stay dry against the rain."

"I would think only 1 percent of that audience knew anything about me before I went on that stage," she told songfacts.com. "I instantly resonated with 500,000 people at that one moment," Melanie claims with confidence. "I walked on the stage an unknown person and walked off a celebrity."

"Lay Down (Candles in the Rain)" became a Top 10 winner and paved the way for five more Melanie hit singles, including "Peace Will Come," "Ring the Living Bell" and her lone Number One winner, "Brand New Key."