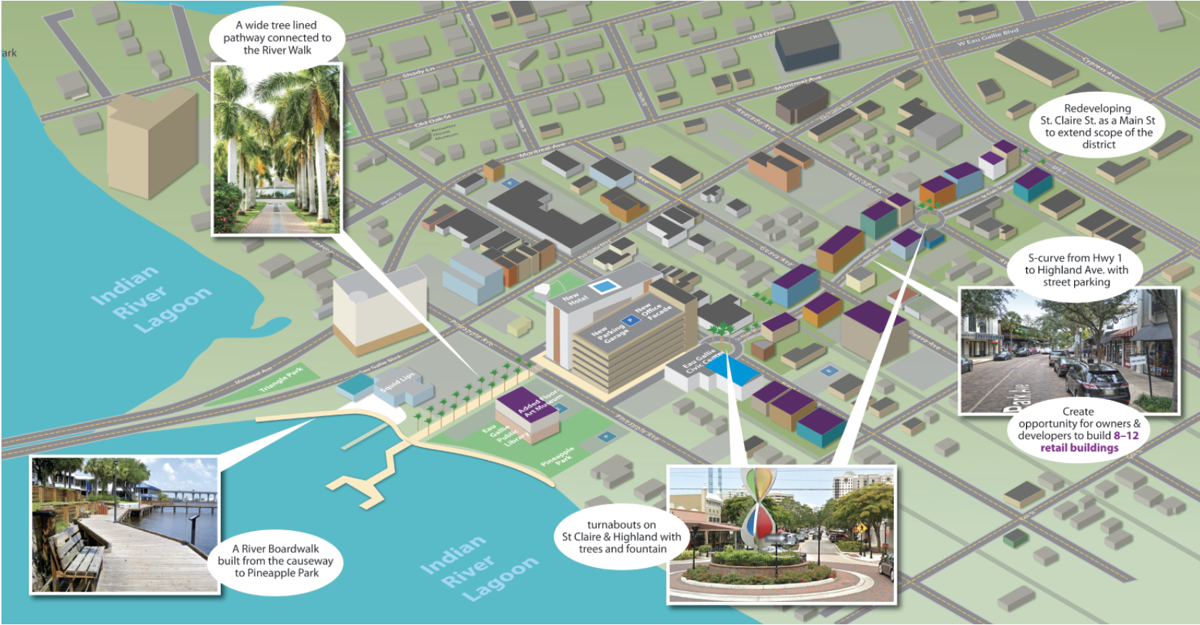 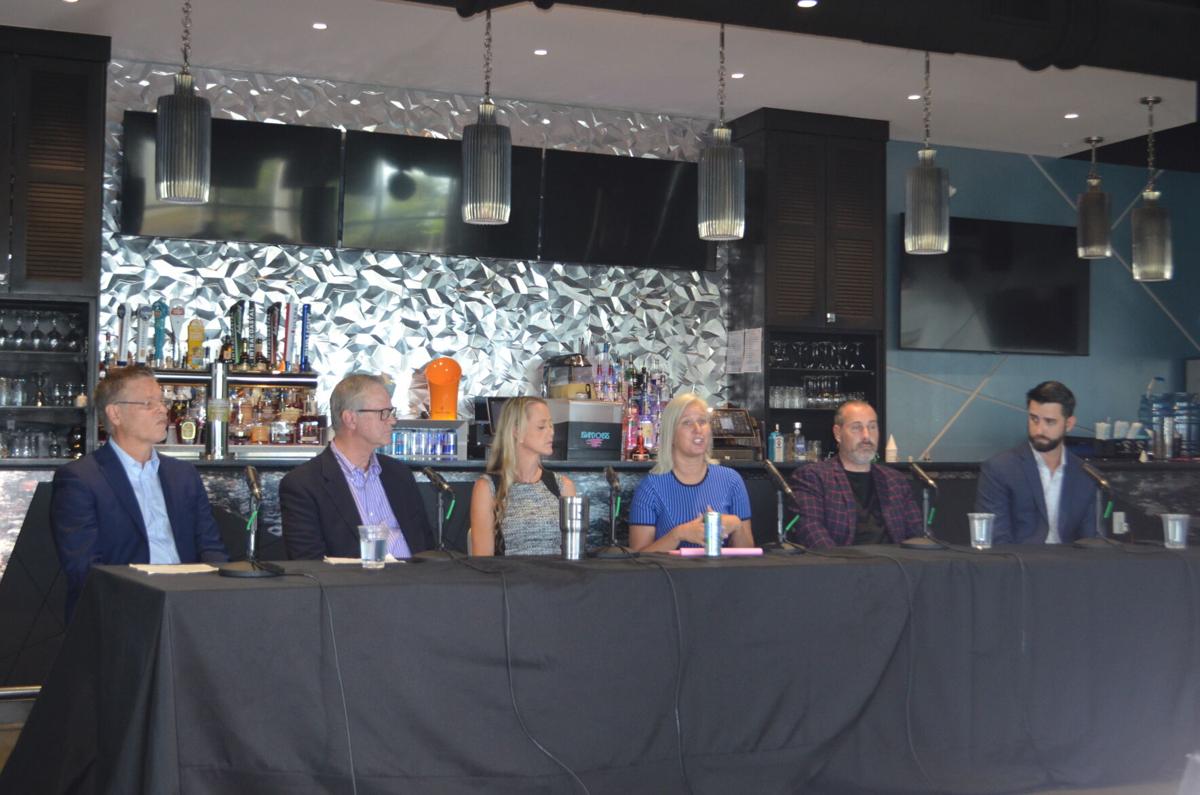 Look for a brand new jewel in the Space Coast crown as downtown Eau Gallie aims to become a major destination with a hotel, five-story parking garage and an east-west St. Claire Street redesigned to extend the scope of the district as the new main street.

This is the dream of the Eau Gallie Arts District (EGAD) Main Street Visioning Committee that met July 2 to seek public input.

The former Brevard Art Museum transitioned to Foosaner Museum under the ownership of Florida Institute of Technology, which recently closed the museum and put it up for sale.

The proposed parking garage would be built where the former museum stands, the hotel on the south side, with the Eau Gallie Civic Center to the north, and all would be mutual amenities.

“We are all so excited about the parking garage,” said EGAD Main Street Executive Director Keenun Barley, who is tasked with promoting the downtown area and attracting the right mix of businesses to the area. “The garage and hotel have to be connected,” she said, adding that with the Civic Center adjacent, the three will be key to attracting major conferences and tourism to the area, which will benefit the entire Space Coast.

Barley's operational budget comes from the current Community Redevelopment Agency agreement (CRA), which will end in 2024. The Visioning Committee is proposing a new CRA to be in place by that time and any funds raised would go to pay off the parking garage. Part of Barley's task as the new EGAD director — a position she has had since January — is to create a replacement income stream to replace the existing CRA’s funding.

Other proposed details include making St. Claire a subtly S-designed street from U.S.1 that will ultimately take traffic directly to the parking garage at Highland Avenue. There would be roundabouts at Avocado Avenue and at Highland, with a central fountain at Highland. There would be a tree-lined walk out toward the Indian River Lagoon, which would meet up with a boardwalk to be built from the Eau Gallie Causeway to Pineapple Park.

Meeting attendees were able to check out the new proposed plan with a VisionQuest rendering on display.

The public/private effort hopes to inspire new businesses to build in the district. The meeting was held at the newly built Pineapples, a three-story restaurant with a different theme for each of its floors. It’s similar to Dr. Joe’s, which has been shuttered for more than 20 years. The battered old building is highlighted by a huge shark mural that greets beachside traffic.

The two restaurants represent a development quandary. It is typically more cost effective to demolish an old building and build new, rather than to retrofit it for a new occupant, yet there is a great desire to preserve historic buildings.