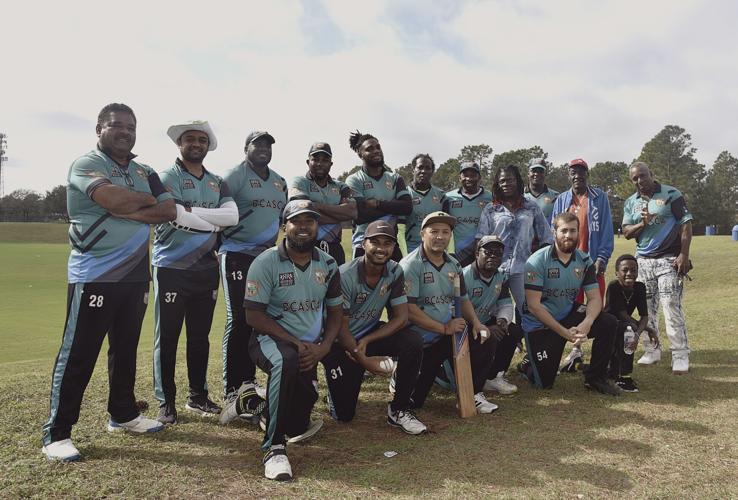 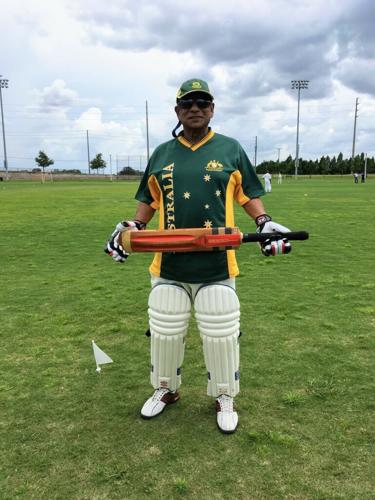 Judge Alli B. Majeed enjoys playing cricket during his retirement. 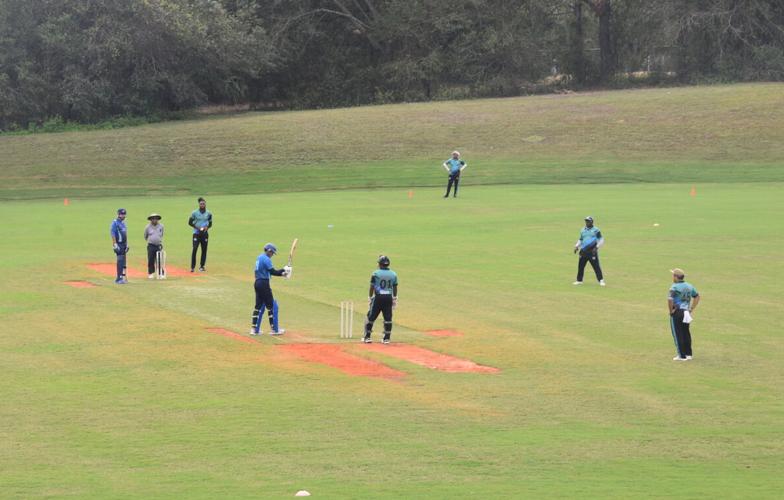 Judge Alli B. Majeed enjoys playing cricket during his retirement.

For three centuries, British players and their colonists have enjoyed cricket.

The sport gained a foothold locally in 1989 through the Brevard Caribbean American Sports and Cultural Association (BCASCA).

Now on weekends, the Judge Alli B. Majeed Cricket Complex at Fred Poppe Regional Park comes alive often with the signature white kits or uniforms and the crack of the bat toward a wicket to score runs. Opposing teams of 11 players each alternate innings of batting or fielding.

Majeed, who spent 26 years as a Brevard County judge, said, “As a judge and former felony prosecutor, I saw people going in the wrong direction. … Playing a sport like cricket with people from many other cultures keeps them physically active and provides socialization.” The cricket field was named after the pioneer of the sport locally, as a former player and captain.

“Cricket requires physical and mental strength, stamina and self control. We grew up with it, and to come to the U.S. and be able to play is everything,” said Moolchand “Mo” Pariag of Melbourne, the sports director for BCASCA. He began playing as a 6-year-old in Guyana and has been active locally since 2017. The team of 18 plays in the Premiership or A division within the Florida Cricket Conference.

They’ve won a number of tournaments, including a Nov. 14 T20 championship game in Poinciana.

“Players must be disciplined, of good temperament and patient so they don’t react to anything. They also must be humble,” Pariag said. Rules of conduct are vital and Majeed said he’s proud that the team won “the only trophy given to a team that represents the best spirit of the game.”

Ical Reddie of Vero Beach is pleased that the sport is catching on. “Now, it’s all over the state. It’s a gentleman’s sport that’s clean and watching a good game of cricket is a wonderful way to spend Sunday.”

The team is the first in Florida to allow a woman onto their team, since male and female teams are usually separate. “She was a very good player from Iran now pursuing other interests. We invite more women to play,” Majeed said.

Cheobrean Goodlitt, 27, of Palm Bay learned cricket as a Jamaican primary school student. “I came to Palm Bay in 2021 and got active in the game because I love the camaraderie, discipline and teamwork.”

Shyam Negi, a captain, learned cricket in his Indian backyard. “I work Monday to Friday and then play for extra energy for the week,” he said.