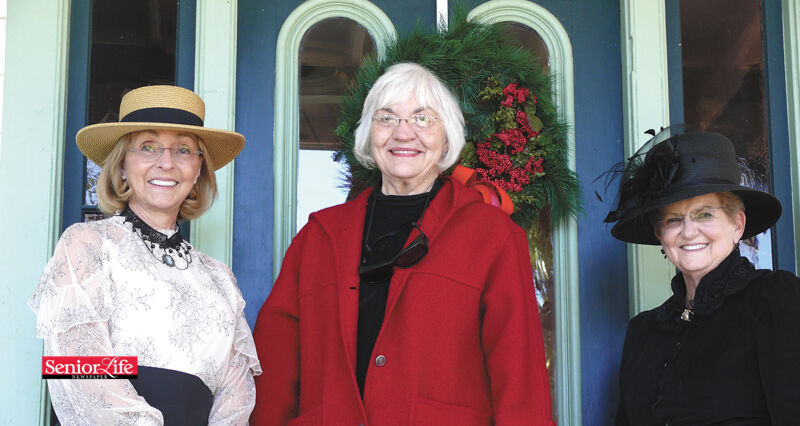 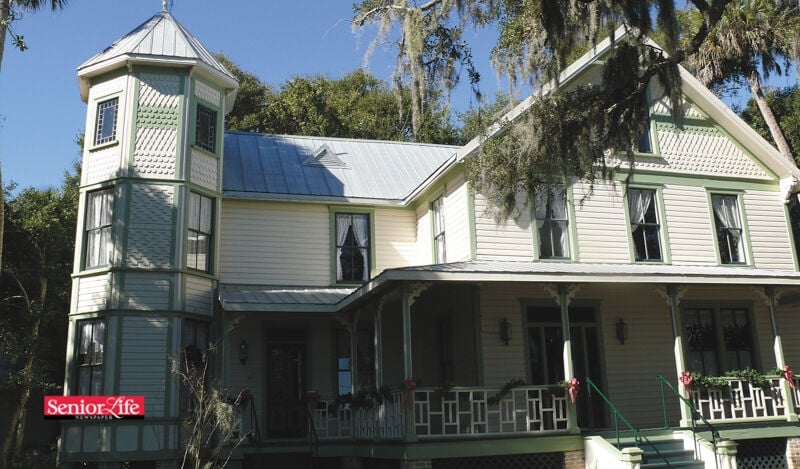 Lawndale, the historic 1890 residence on the riverside of Rockledge, will open for tours on weekends beginning this month.

Lawndale, the historic 1890 residence on the riverside of Rockledge, will open for tours on weekends beginning this month.

She has witnessed the ups and downs of life in Brevard County for more than a century, just as she has gazed at the ebb and flow of the Indian River from her graceful perch amidst ancient oaks.

Lawndale, the home that citrus farmer, carriage builder and author Hiram Smith Williams started in 1874 and completed in 1890, is now ready to meet her public.

The historic house overlooking the Indian River Lagoon in Rockledge is welcoming visitors after a 20-year painstaking renovation that transformed its once faded glory to a glorious recreation of the home of a well-to-do family of the late 1800s.

History lesson aside, Lawndale is worth a visit just for its architectural significance.

“Lawndale is one of the last remaining examples of Queen Anne-style architecture in the area and has survived in remarkable condition with most of the architectural features intact,” said Carole Pope, president of the Preservation Education Trust, which maintains the property the county purchased more than two decades ago from Williams’ heirs.

The house was part of the Museums of Brevard’s Christmas Tour of Homes last year. Preservation Education Trust hopes to host regularly scheduled tours during the weekends, beginning in January.

The four-bedroom, 3,500-square-foot Lawndale is spacious and airy, with big windows to take in great views and a wrap-around porch perfect for whiling away the evening with a mint julep or two. Williams’ talent as a carriage maker is apparent in the meticulousness of the elaborate mantles he created for his dream home by the river.

Lawndale’s original groves encompassed acreage from U.S. 1 to Rockledge Drive. Williams’ daughter, Myra, later donated some of the land to the former Wuesthoff Hospital. Other parcels were sold for housing subdivisions. Only two acres remain, encircling Lawndale as a green necklace of mature trees and magnolias.

Although a self-made man with no formal “book learning,” Williams was a strong proponent of education and built one of the area’s first schools — above his kitchen, no less —for his two children and other youngsters nearby. The schoolroom, like the rest of the house, has been furnished as if the residents of long ago had just stepped out for a moment.

The entrepreneurial Williams served as county treasurer, Rockledge’s first postmaster and the first state senator from the area.

“He was a one-man chamber of commerce for Brevard,” Pope said.

Lawndale is at 1219 Rockledge Drive in Rockledge. For information on tours and volunteer opportunities, call 321-632-5650.