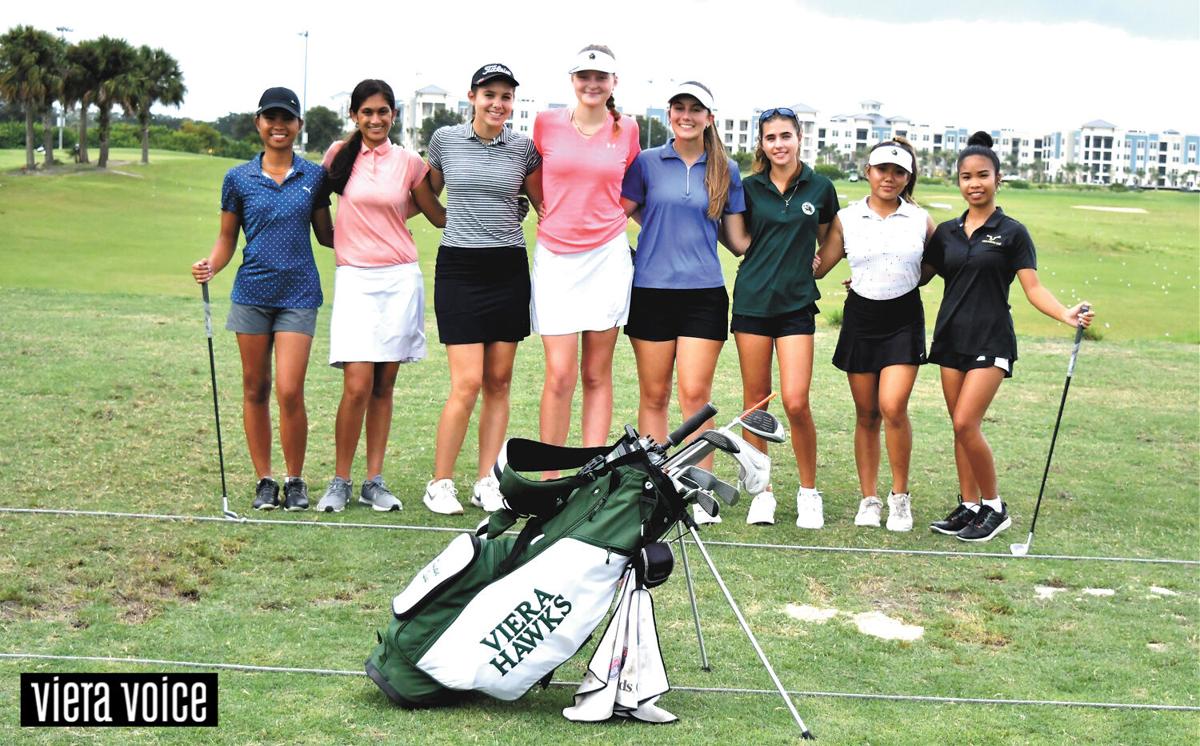 The Viera girls golf team hopes to reach the state tournament this year. 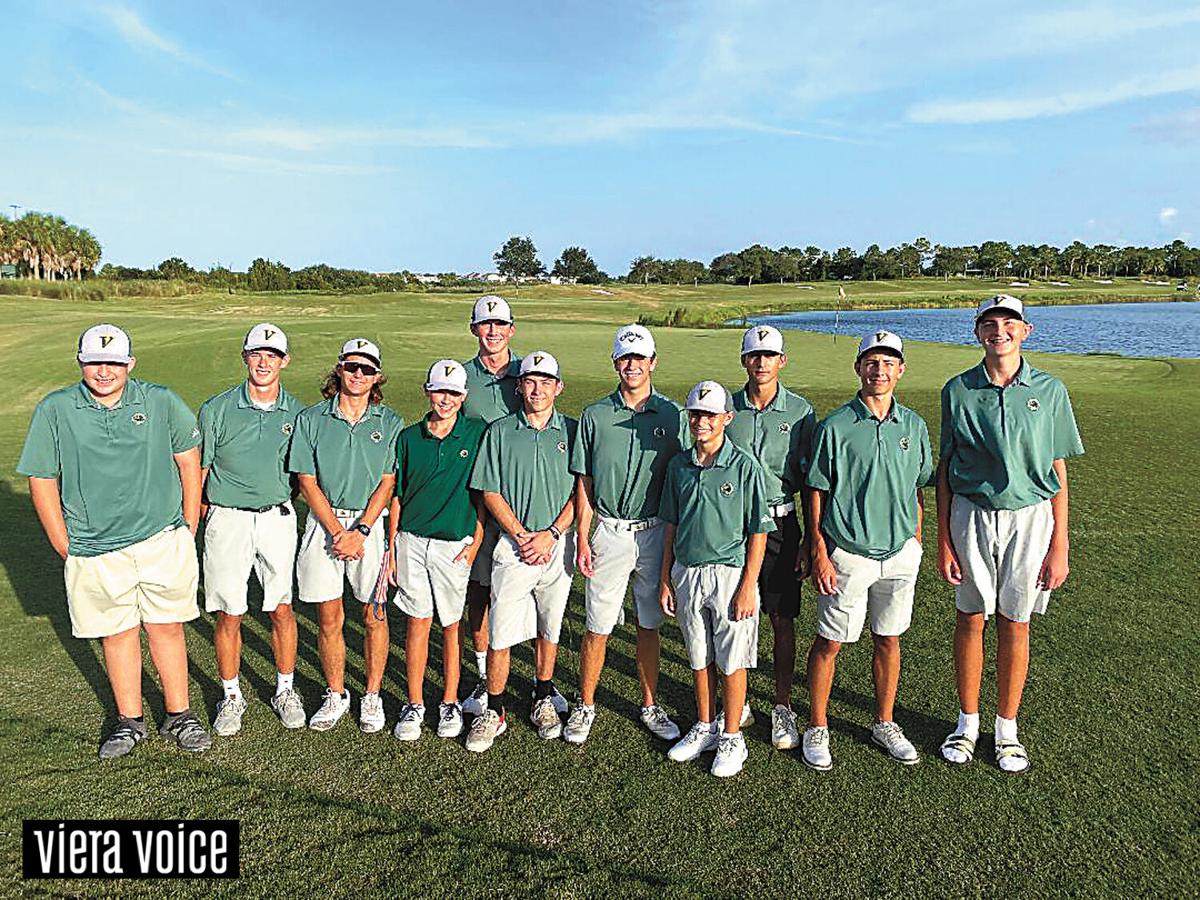 The Viera boys golf team aims to end a five-year drought by reaching the state tournament at Mission Inn in Howey-in-the-Hills.

The Viera girls golf team hopes to reach the state tournament this year.

The Viera boys golf team aims to end a five-year drought by reaching the state tournament at Mission Inn in Howey-in-the-Hills.

It’s been a few years since the Viera High School boys and girls golf teams have been to the state tournament.

This year, they plan on changing that.

“We have a very legitimate shot, both boys and girls, of going to states this year and competing, which is positive,” Viera boys coach Brian Hoffman said.

Armed with a nice assortment of older and younger players, the Viera boys were off to a 6-0 start and looking to be undefeated heading into the Class 3A, District 16 Tournament where the Hawks will begin their quest to end a five-year drought of state team tournament appearances.

“It’s a big goal because since I’ve been here, we haven’t gotten past districts,” Chris Hoffman said. “It’s always been a goal of mine to go to states and have that experience. Even if we don’t win, it’s just a good experience for me and the team just to say we went. … I believe this is the year for us to do that.”

Viera’s girls also were off to a 6-0 start and looking very strong as they try to end a two-year streak of failing to reach the state team tournament.

First-year coach Carl Guettler believes the two-time state champs have a good chance of getting back to their dominating ways.

“Anytime you have three, four players who have the ability to be in the 30s, that’s got to be competitive on a state level,” Guettler said. “There’s absolutely zero question in my mind they can do it at states this year — at least make the tournament, if not win it.”

“This is definitely the best I’ve ever played,” Latham said. “I didn’t start golf to play. I just wanted to meet people. I’m a very social person. I’ve been working hard. I’m here every single day, before and after practice.

“I’m trying to get my game (better). I know I’m not going to go to college and play golf, but it’s still fun to enjoy it and actually play well.”