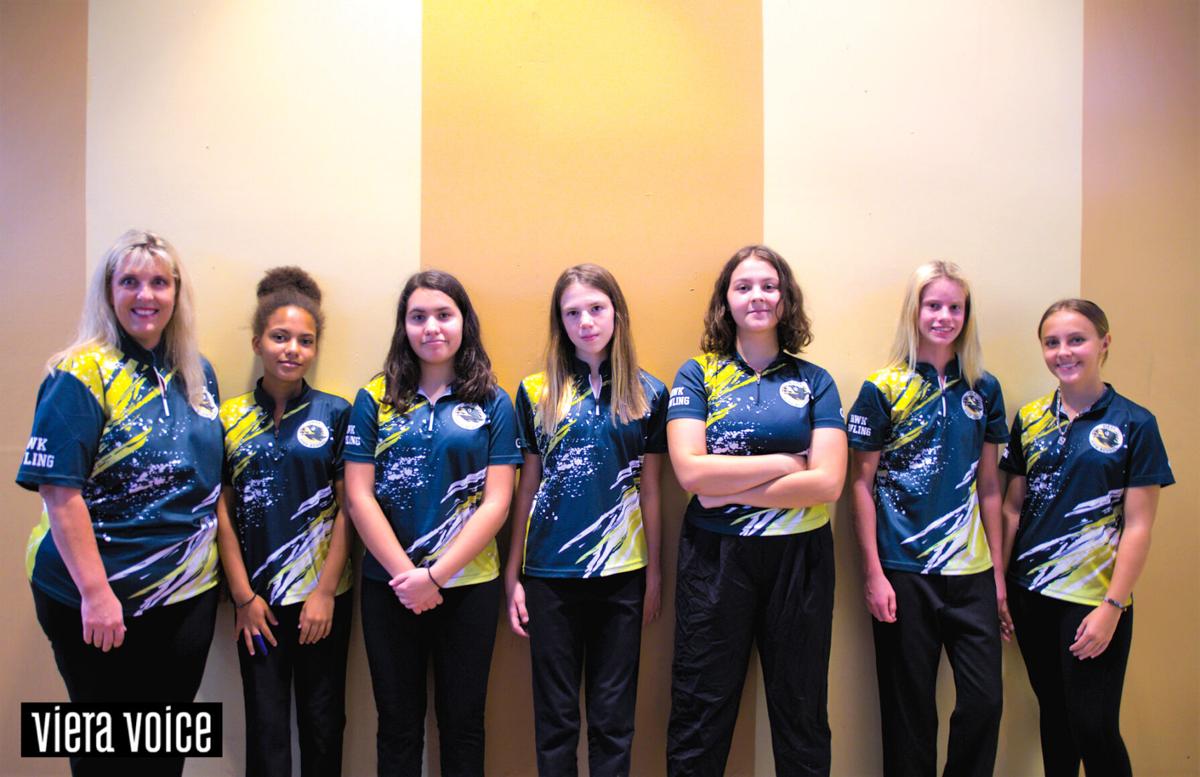 With no seniors on the roster, the Viera girls bowling team's best days are ahead of it. The team has been showing marked improvement this season. 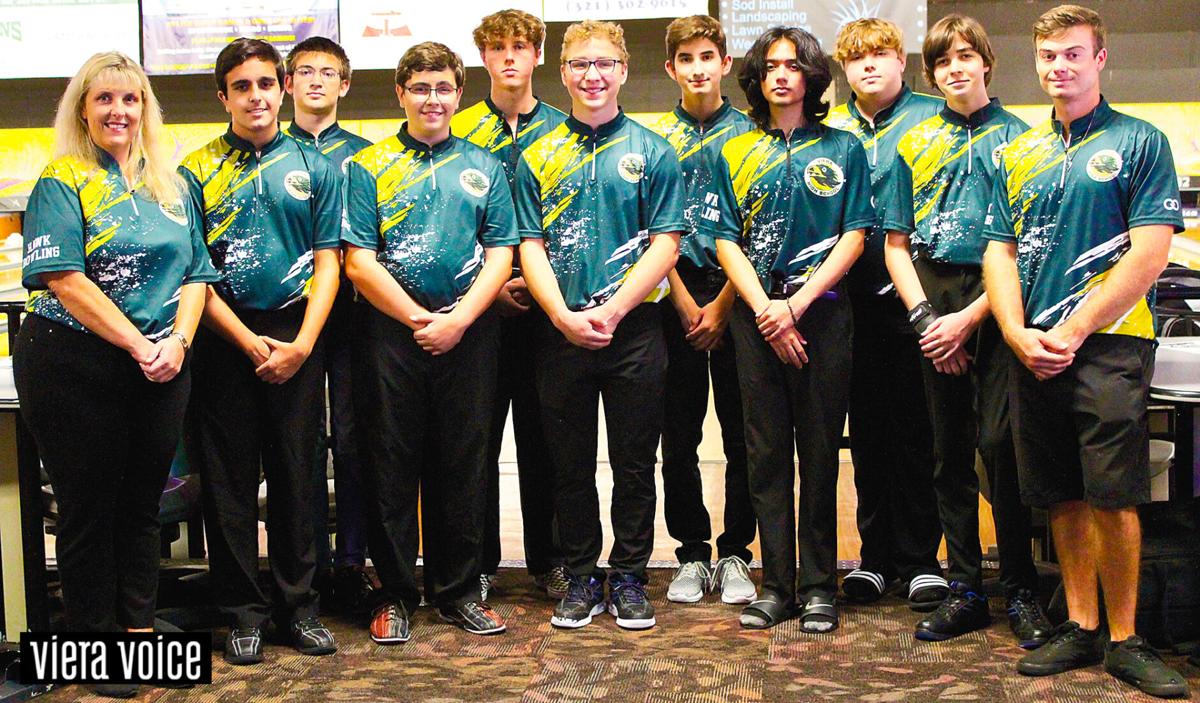 The Viera boys bowling team is hoping to make a return trip to the state tournament this season. The Hawks finished fourth in the state in 2018.

With no seniors on the roster, the Viera girls bowling team's best days are ahead of it. The team has been showing marked improvement this season.

The Viera boys bowling team is hoping to make a return trip to the state tournament this season. The Hawks finished fourth in the state in 2018.

As freshmen, they were part of a senior-driven team that finished fourth in the state.

Now, Viera High’s Colin Frost, Cameron Cox and Collin Cox are hoping they can help bring back some of the glory days for the Hawks boys bowling team.

“Our team kind of died down since we lost all of our seniors from freshman year, but now we’re the seniors that our freshman year had,” Frost said. “We’re trying to show them the same experience that we got.”

The senior trio, who are all averaging over 200, have been happy with the way the season has gone so far.

“It’s been better than what we could have imagined,” Cameron Cox said. “We came in with pretty new bowlers and we’ve brought them up to a pretty good level of skill so far, which is amazing.”

“He’s helped a lot with the boys and their technique,” Kimberly Cox said. “They’re getting better and better.”

Viera’s girls, meanwhile, are a young team with no seniors and three freshmen on the roster. The Hawks had won one match so far on the season.

Sophomore Allanah Stepp said being on the team, “is great. I love all the girls. We all get along.”

Brooke Fereday is the lone junior on the team, followed by sophomores Stepp and Ashlynn Fereday. The three freshmen are Sadie Ballard, Kierra Vallie and Annabelle Duggan-Herheim.

Stepp, who rolls anywhere from 90 to 120, believes the Hawks will only continue to get better the more they bowl.

“Our freshmen are wonderful,” she said. “They range from a 90 to a 150. The more that we practice, the better we will get. The more coaching that we have, I can see us winning a lot more matches next year.”

Viera had suffered just one loss in regular-season district play and the Hawks were confident they would be able to qualify out of the district tournament, which was set for Oct. 26 at Shore Lanes in Palm Bay.

“I feel like we can make it all the way to states,” Cameron Cox said. “It comes down to how we’re doing and how a couple of the other teams are doing. I think we can make the first cut (at the state tournament), too, for sure. At the start, we were averaging the 800s (as a team) and now we’re up to 950. That’s what you need to make the cut at states.”